Xabier Iriondo, from Afterhours, Pierpaolo Capovilla and Franz Valente, from Il Teatro degli Orrori, along with Eugene S. Robinson, from Oxbow, made a brand new musical project together, called Buñuel. Just like the Mexican director.

Its debut album is going to be published by La Tempesta International and distributed by Good Fellas, Italy, in January 2016. 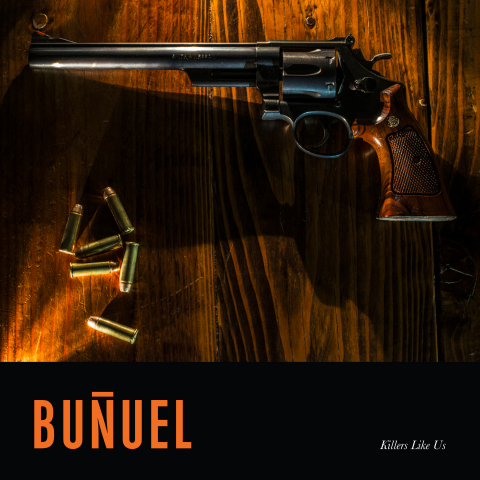 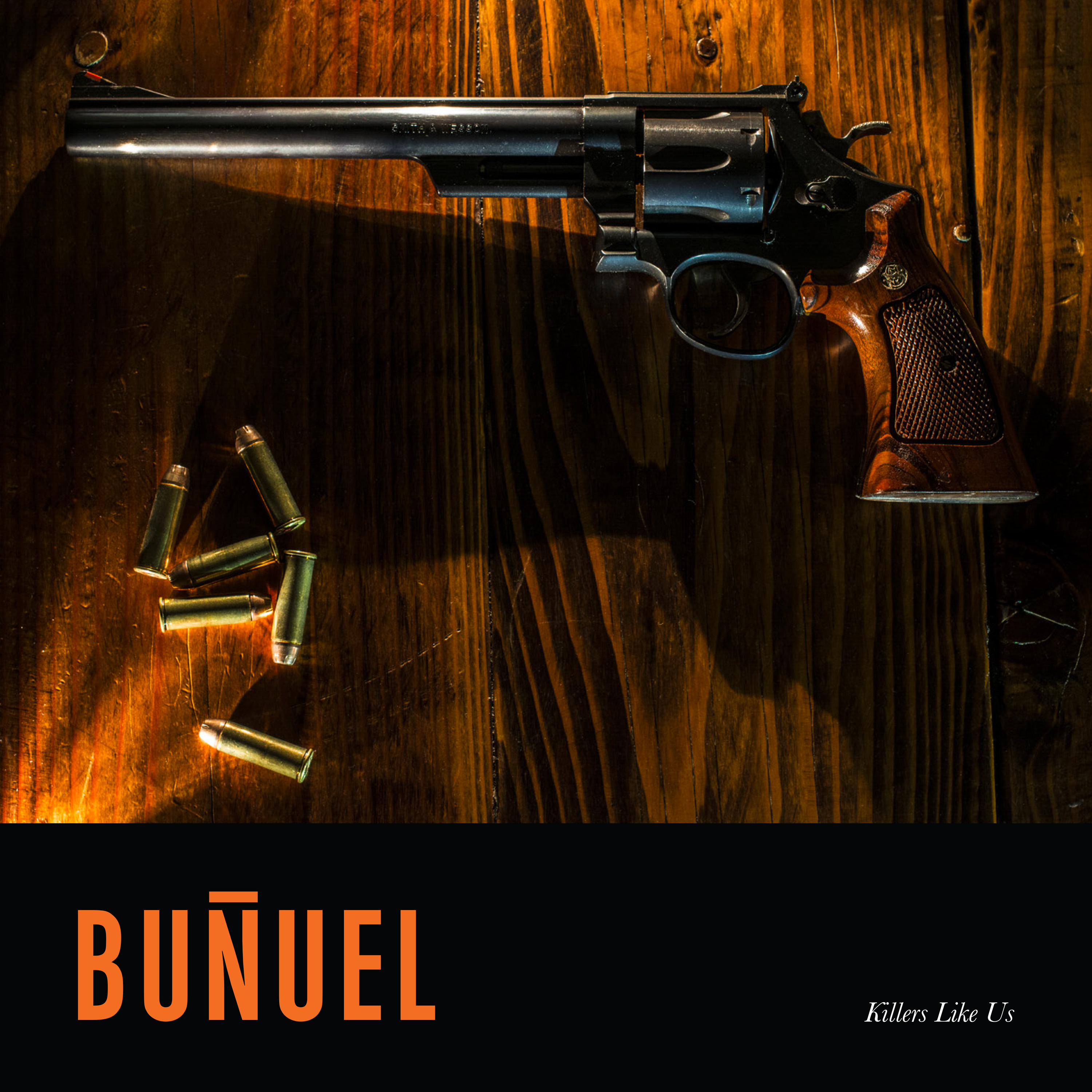 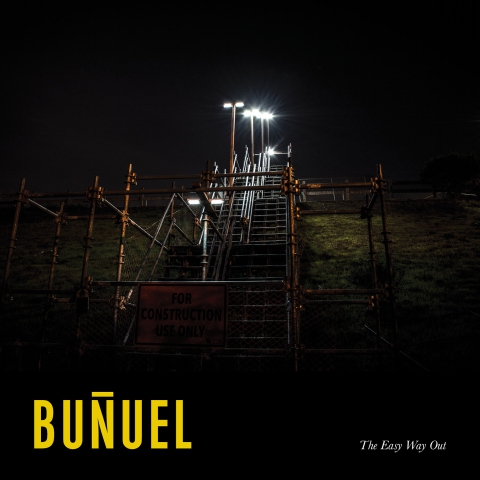 The Easy Way Out

The Easy Way Out 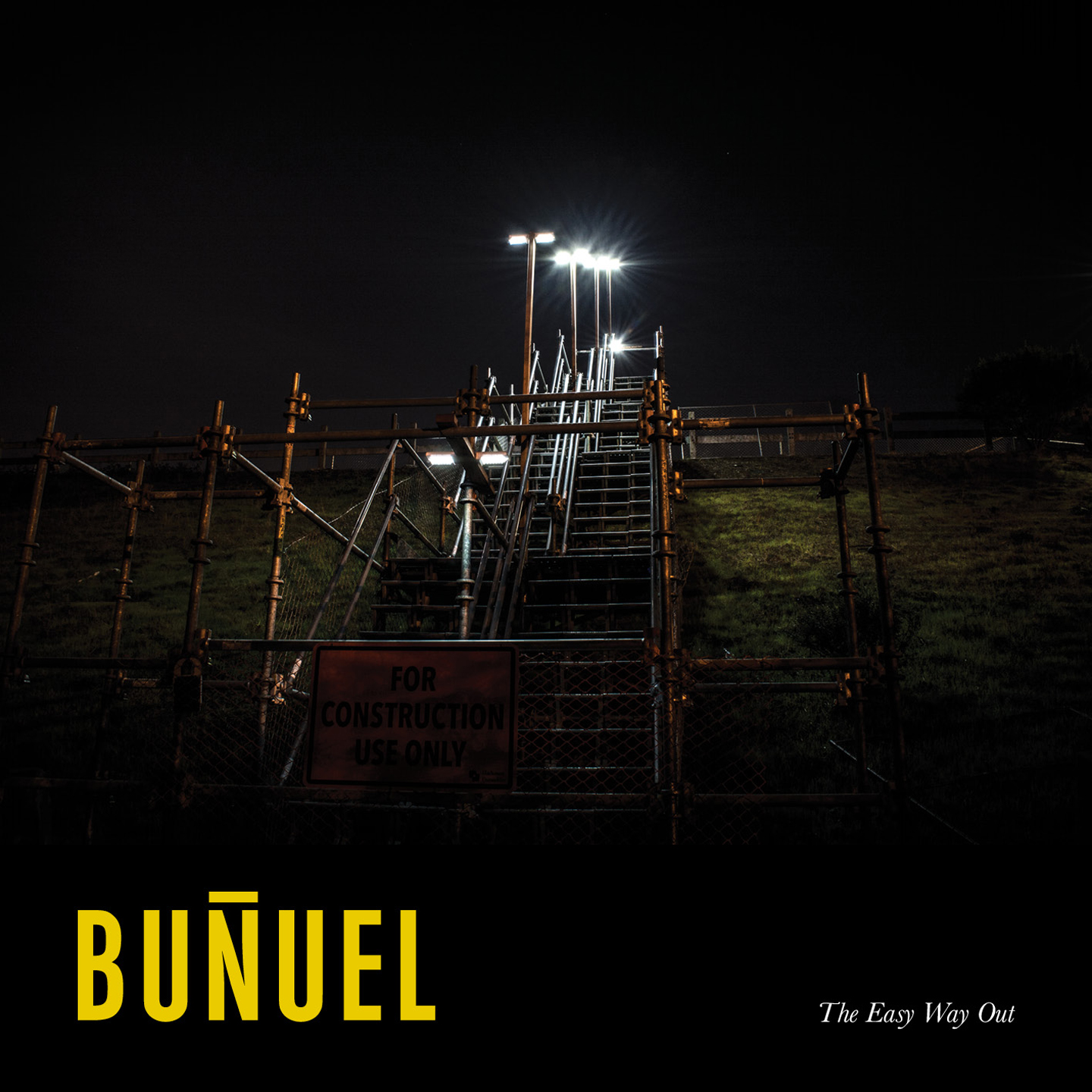 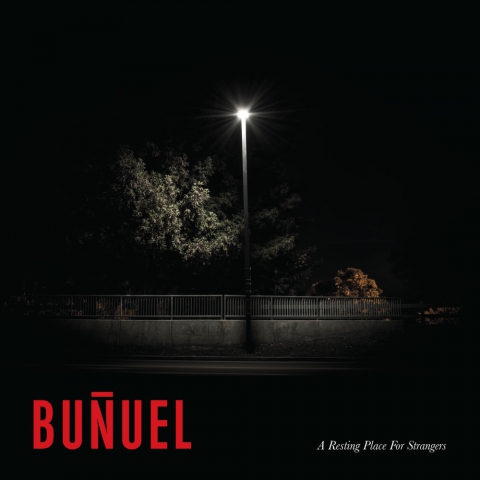 A Resting Place for Strangers

A Resting Place for Strangers 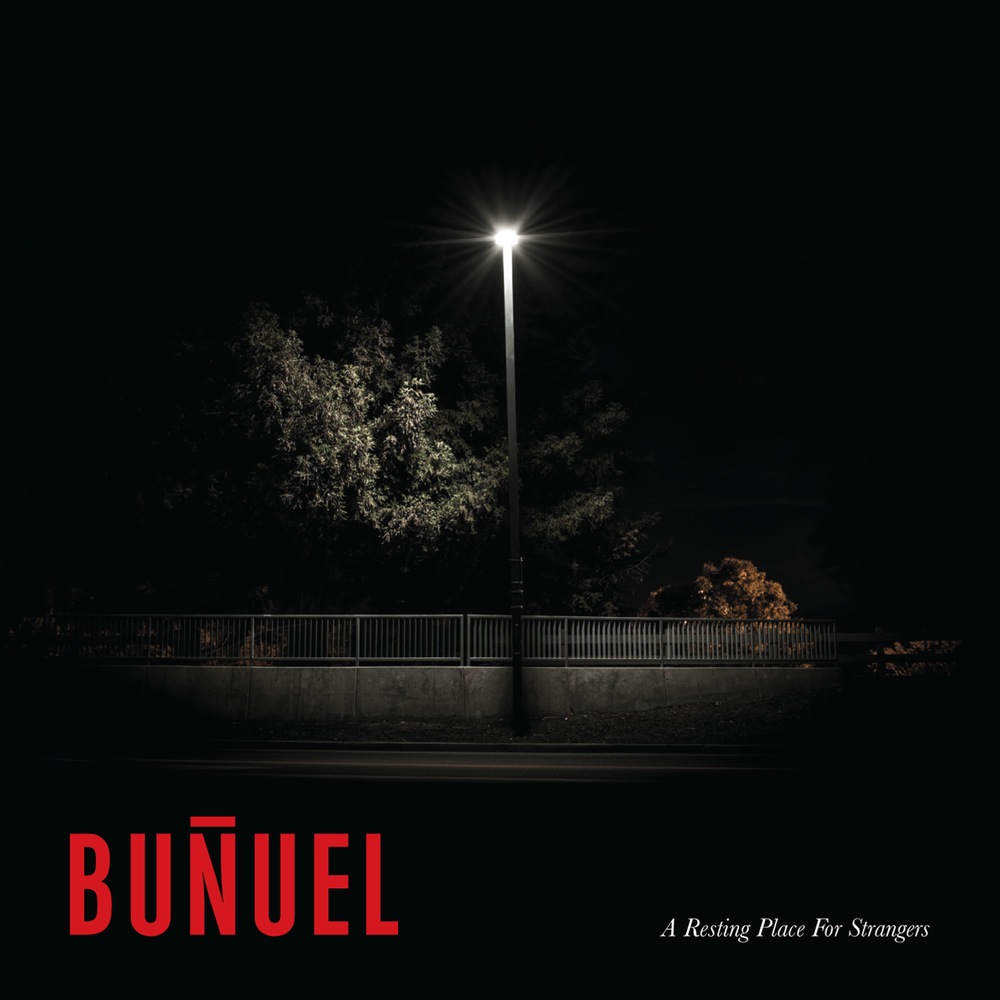 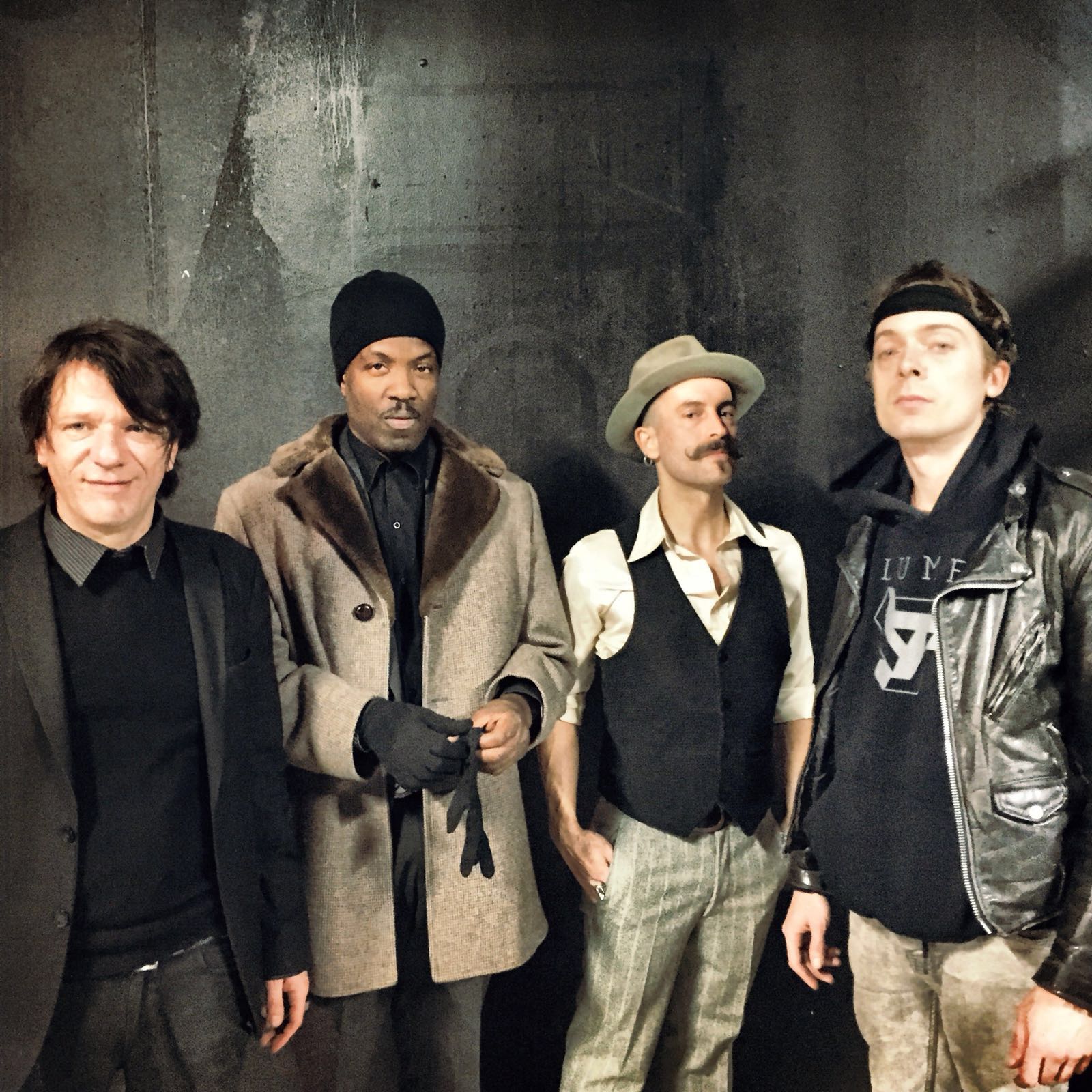 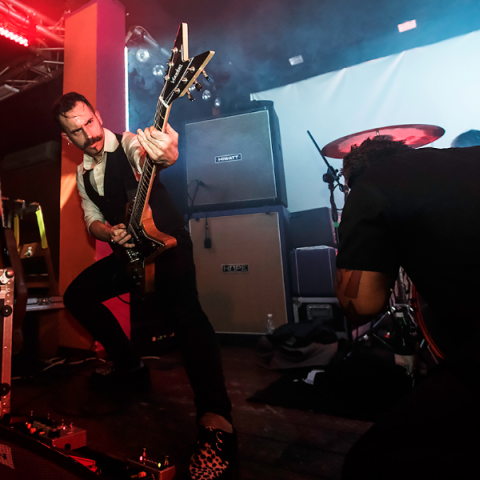 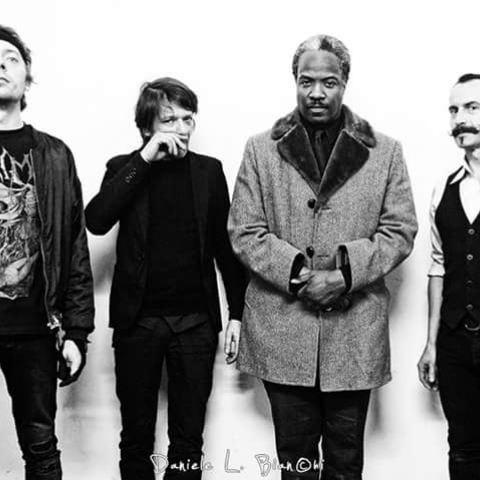 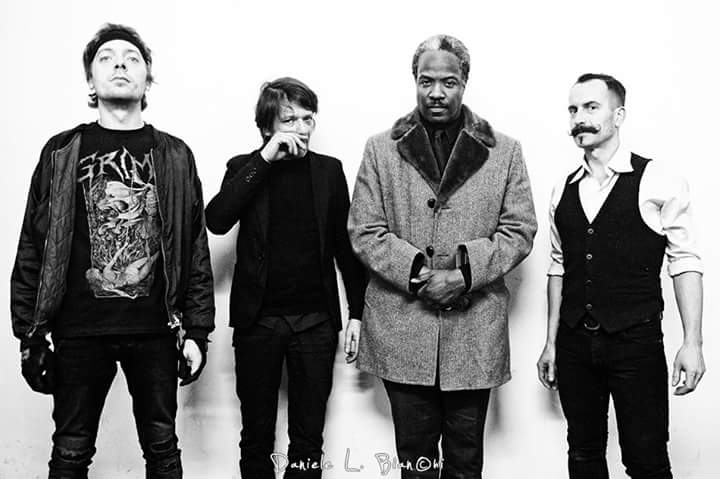 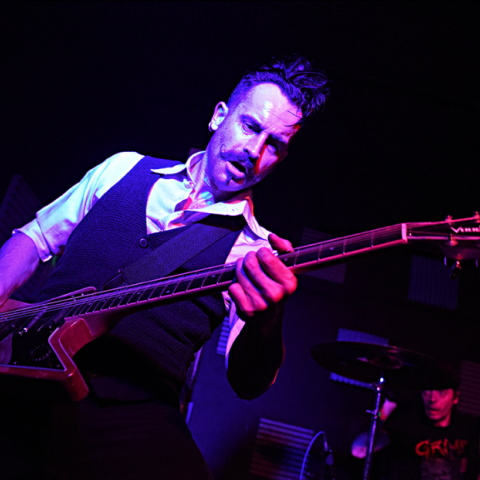 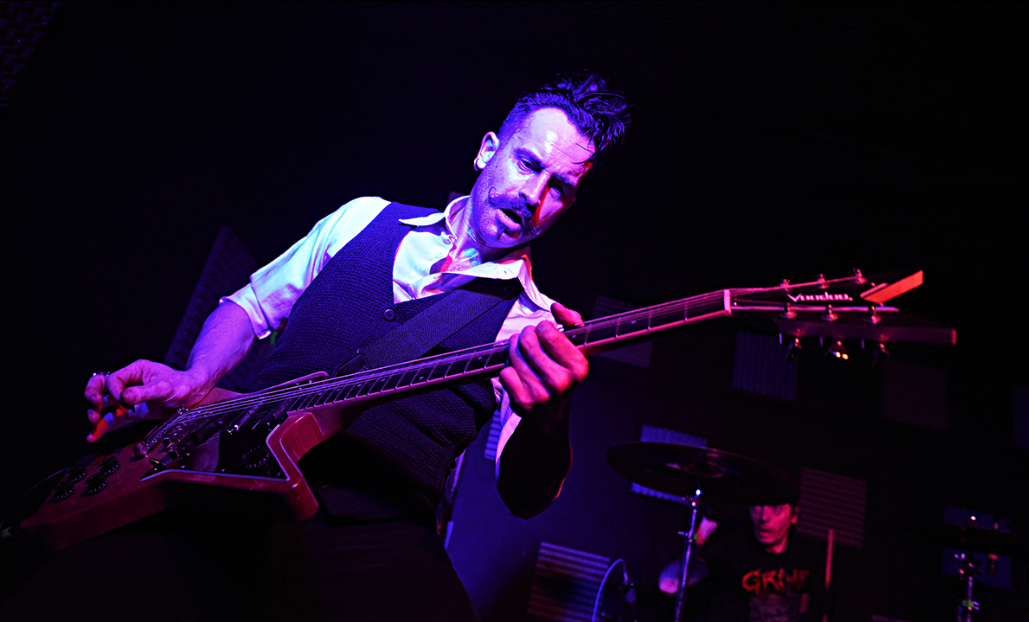