Xabier Iriondo, musician and composer, born in the Isola area in Milan (Italy) in the early seventies from basque father and italian mother.

At the age of seventeen he began to amuse himself with an electric guitar and he still does now.
Between 1992 and 2001 he made 5 albums and hundreds of concerts with the rock band Afterhours, 3 albums with the indie/rock band Six Minute War Madness and 3 albums + 2 miniCDs with the A Short Apnea project.
In 2001 he started to explore the possibilities gave him by some handbuilt instruments he made and the meeting between these weird instruments and electronic music, field recordings and electroacoustic instruments.
From 2005 to 2010 he opens in Milan Soundmetak, a vintage/collector instruments and musical objects shop where he organize concerts/performances.

In these times he's involved as guitarist/sound manipulator in the projects Afterhours, Buñuel. 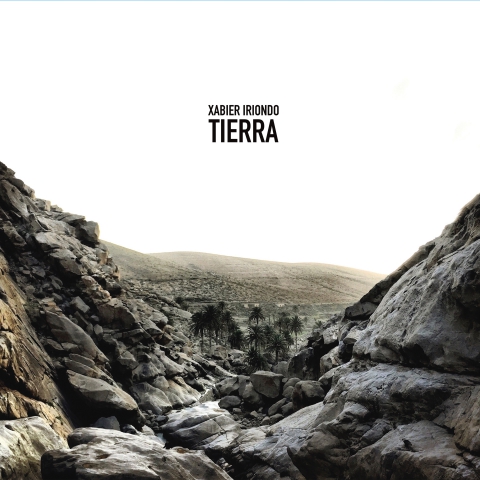 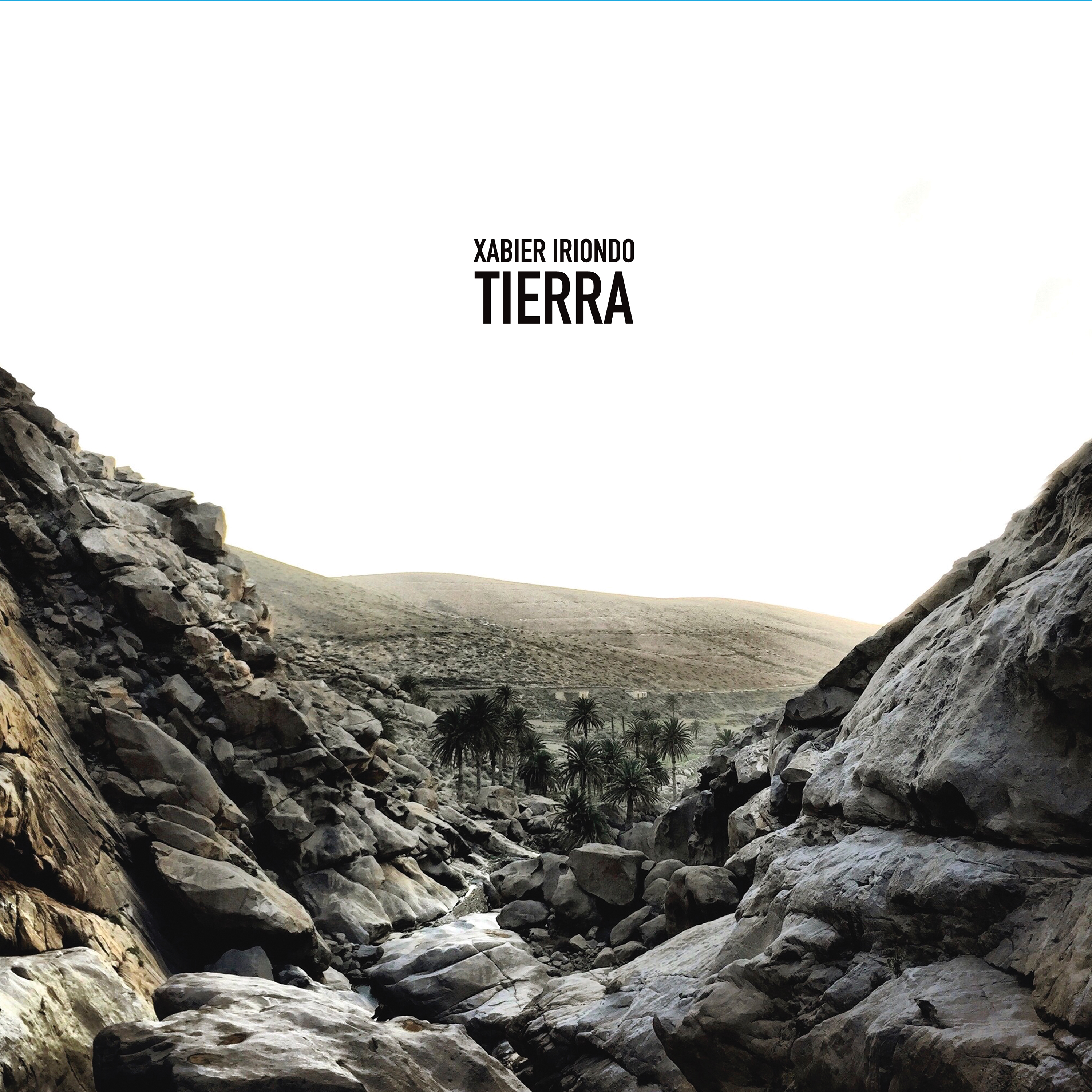 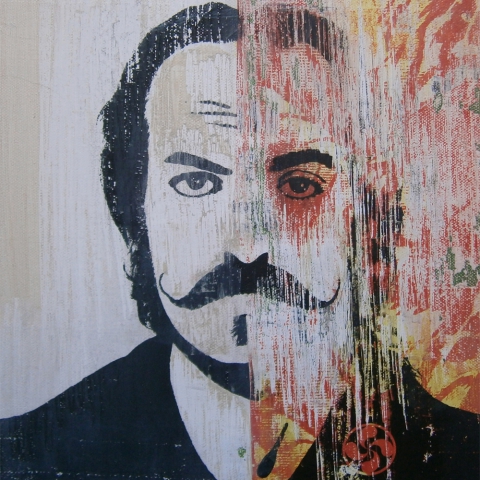 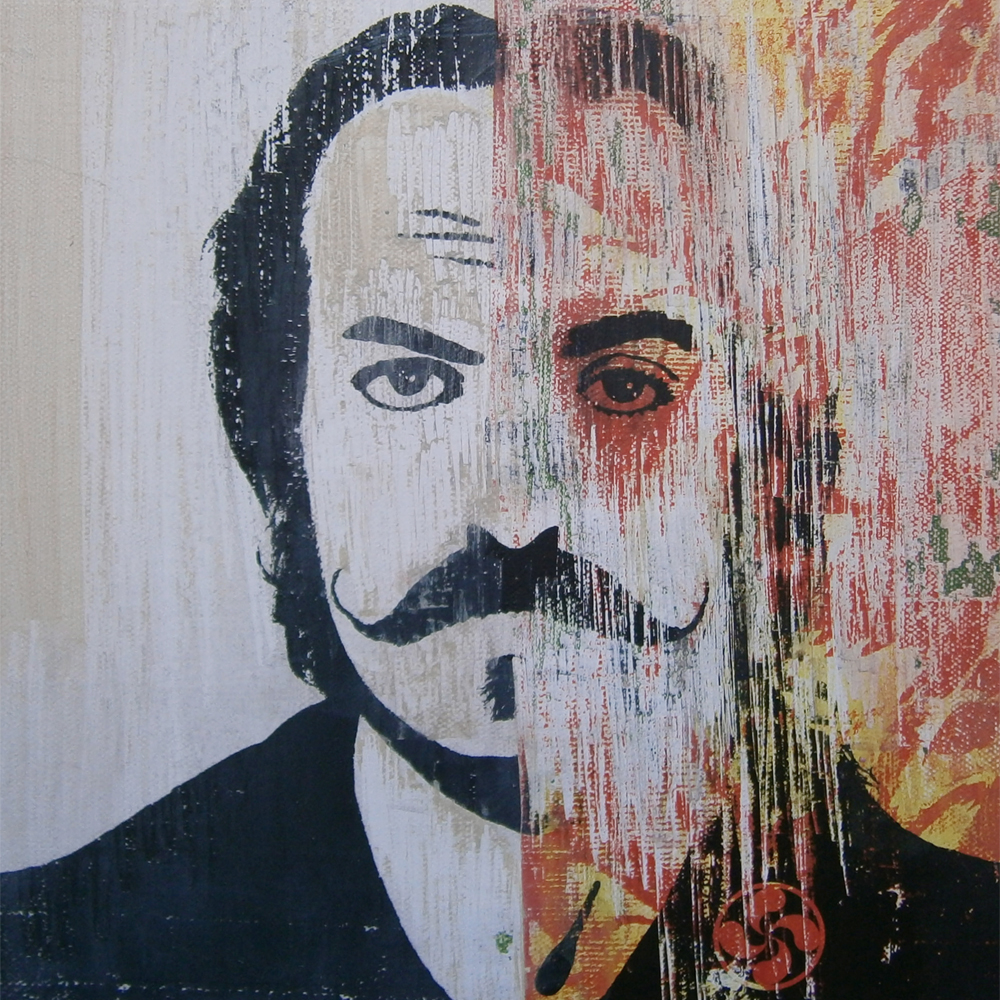 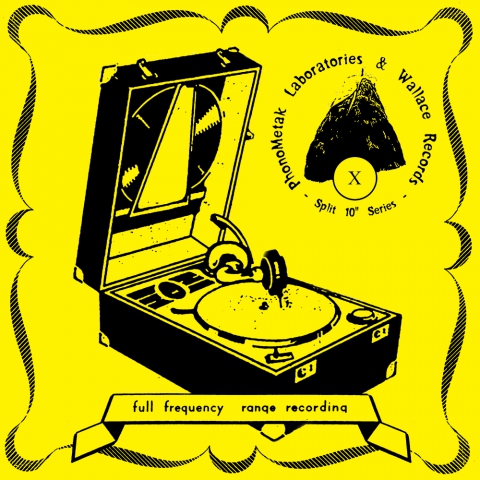 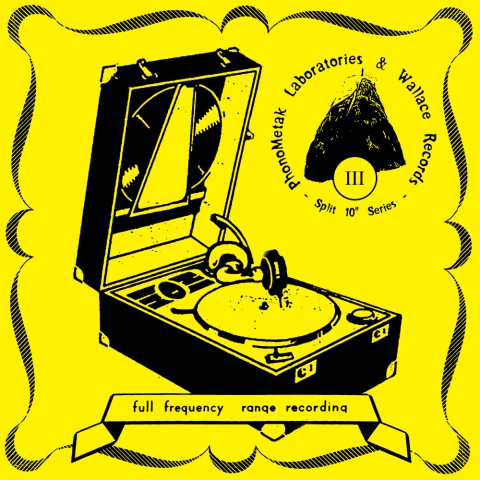 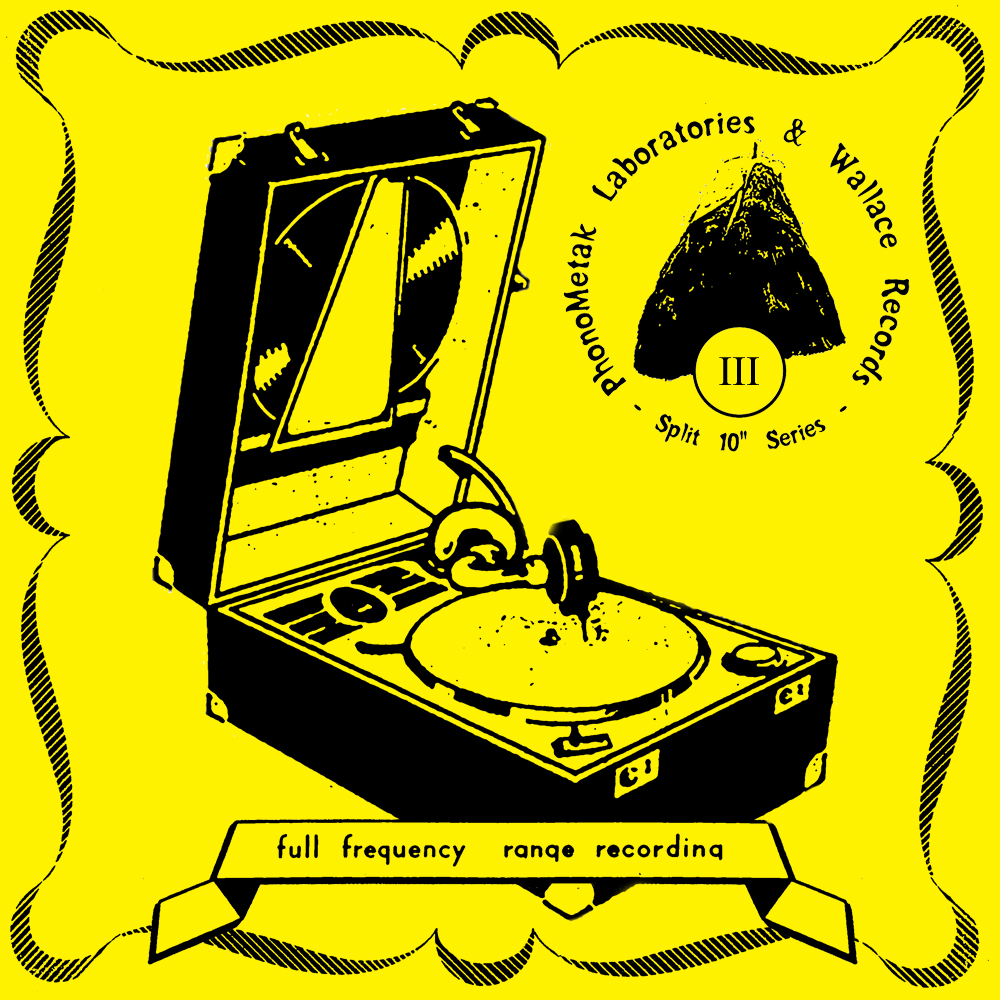 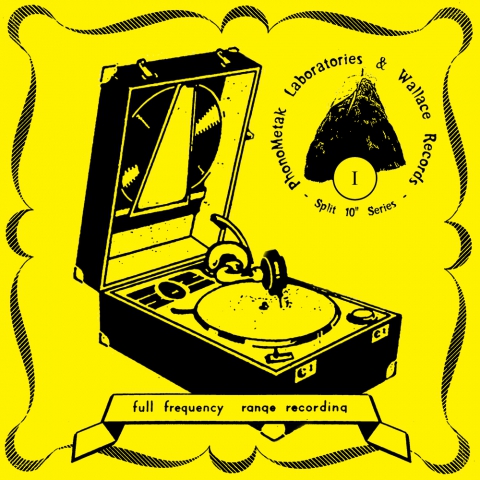 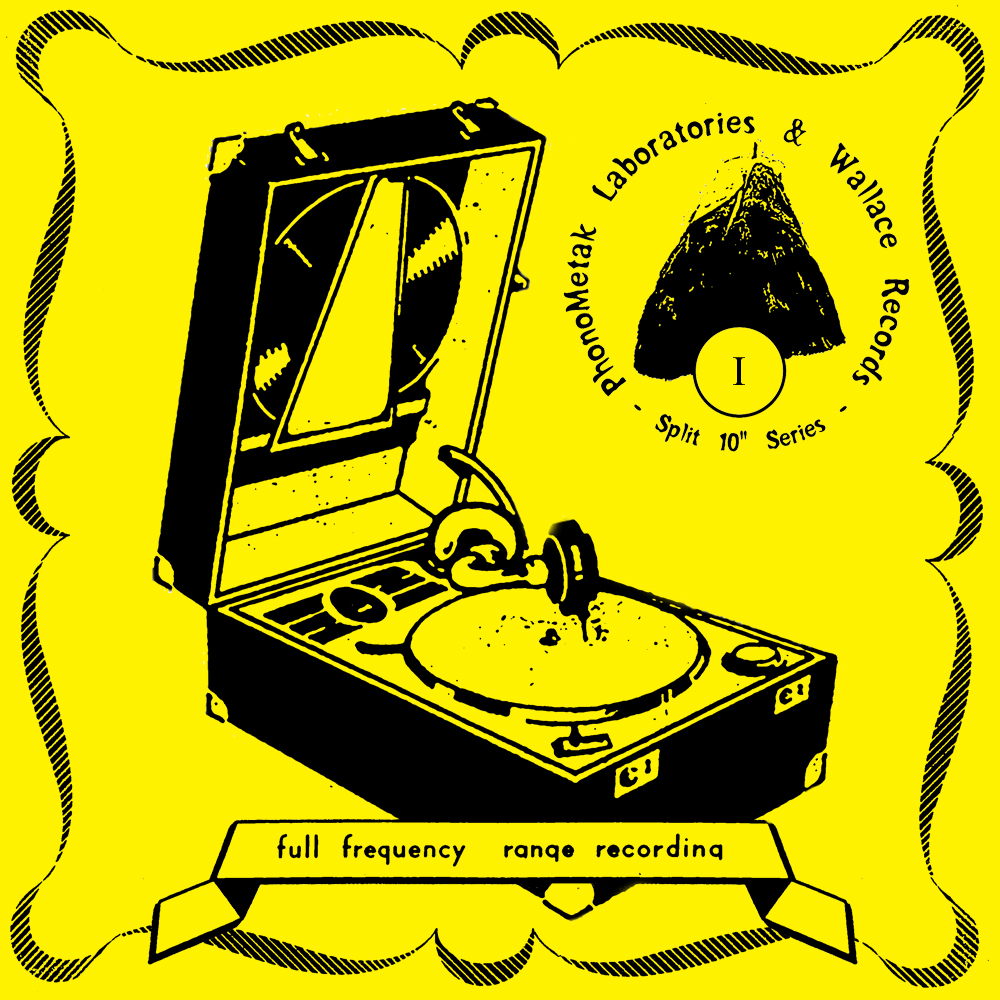 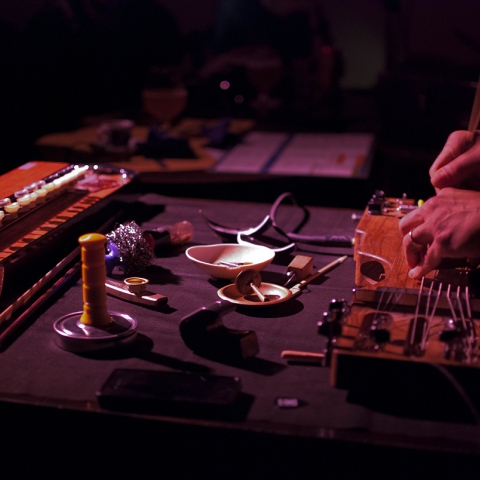 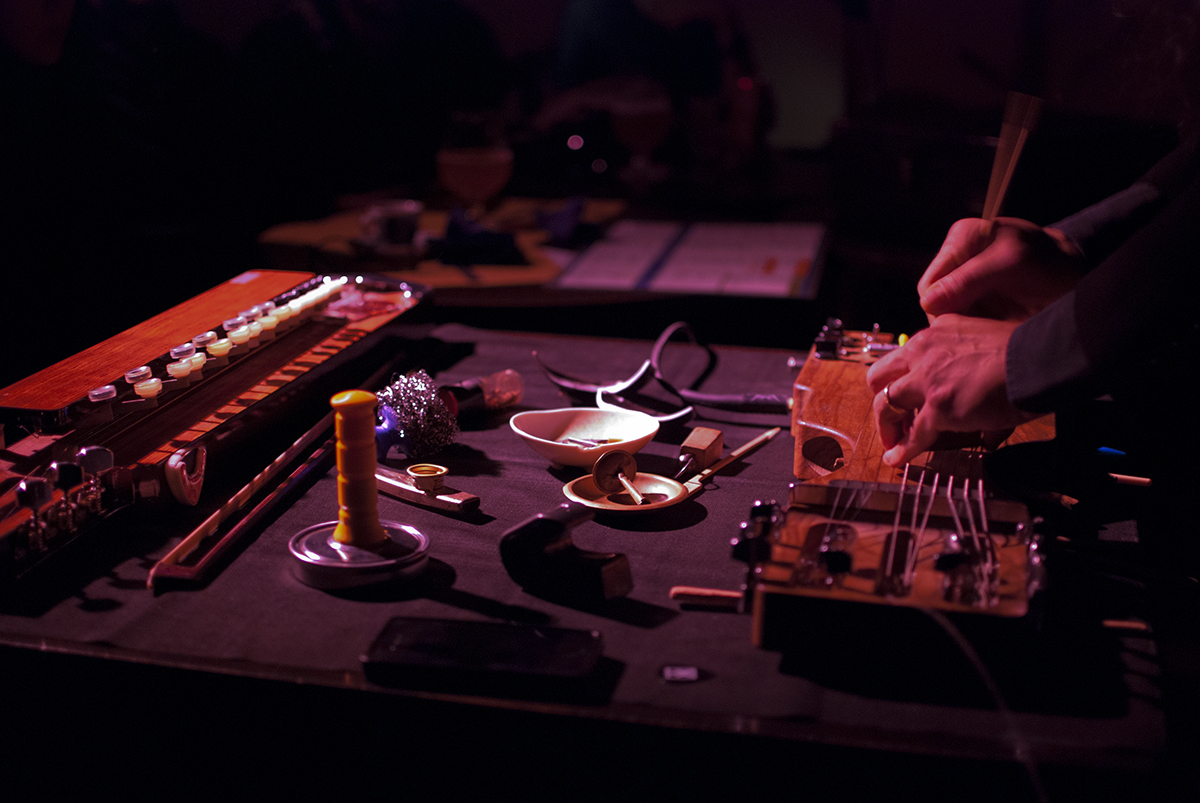 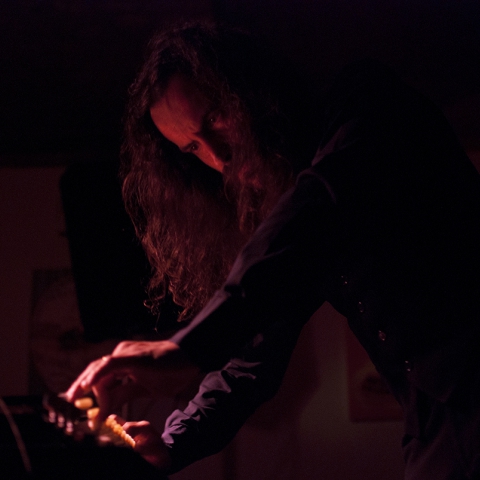 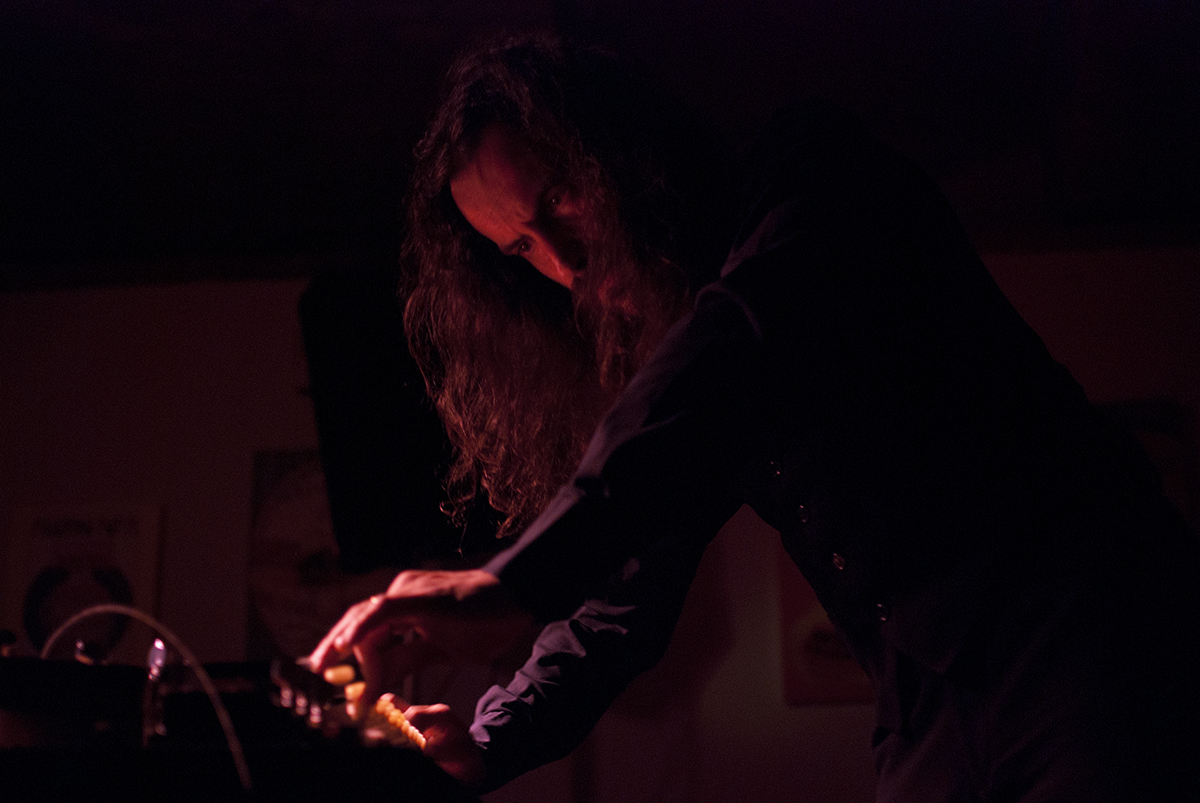 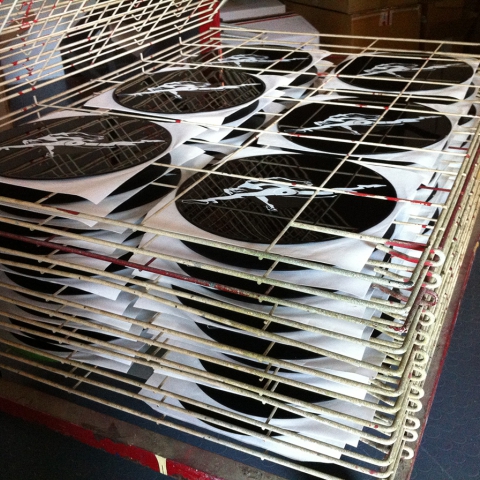 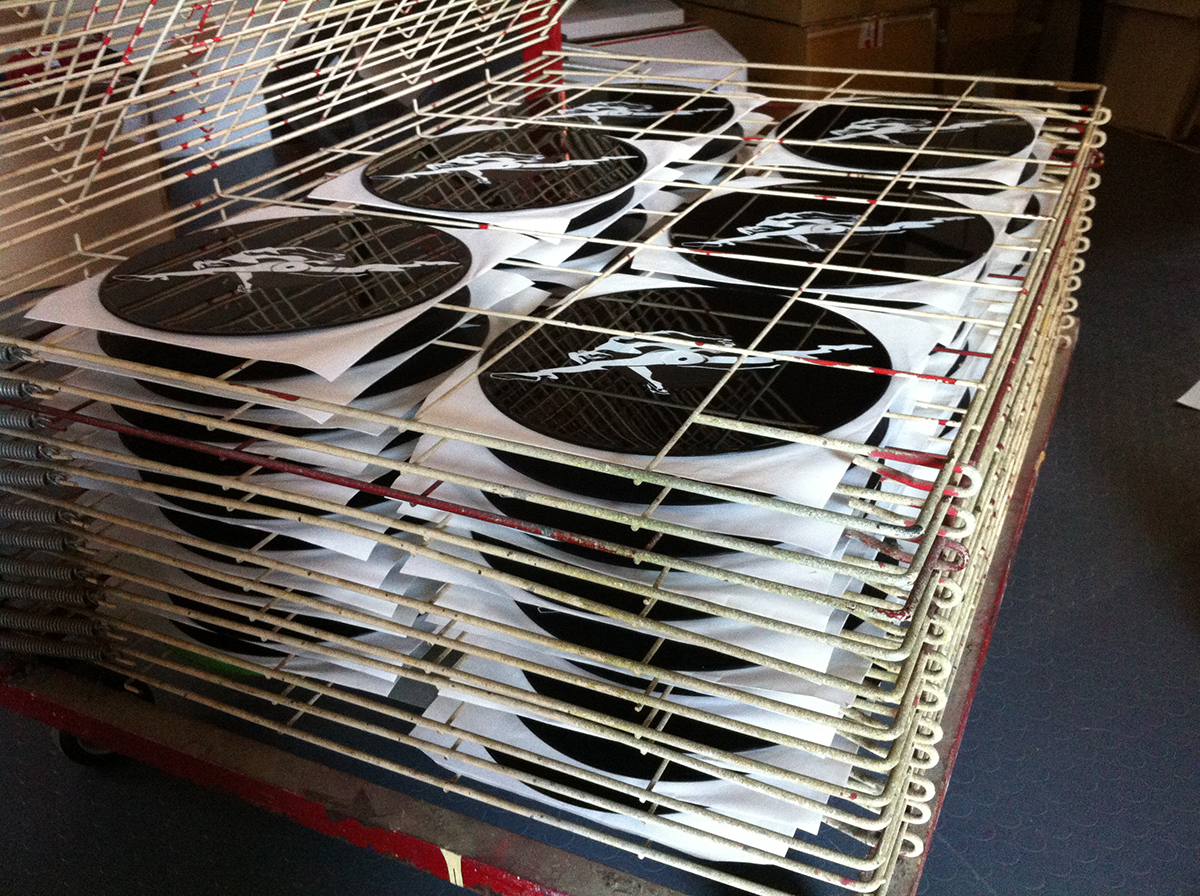 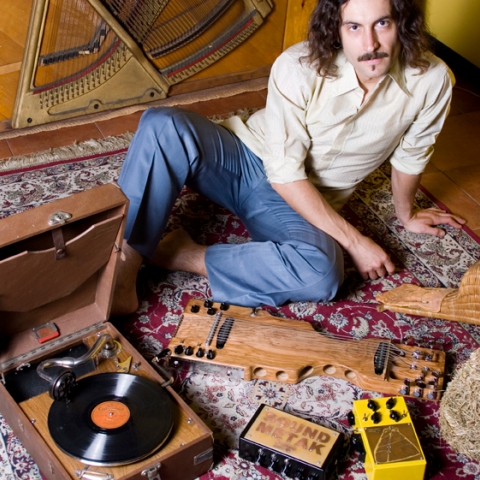 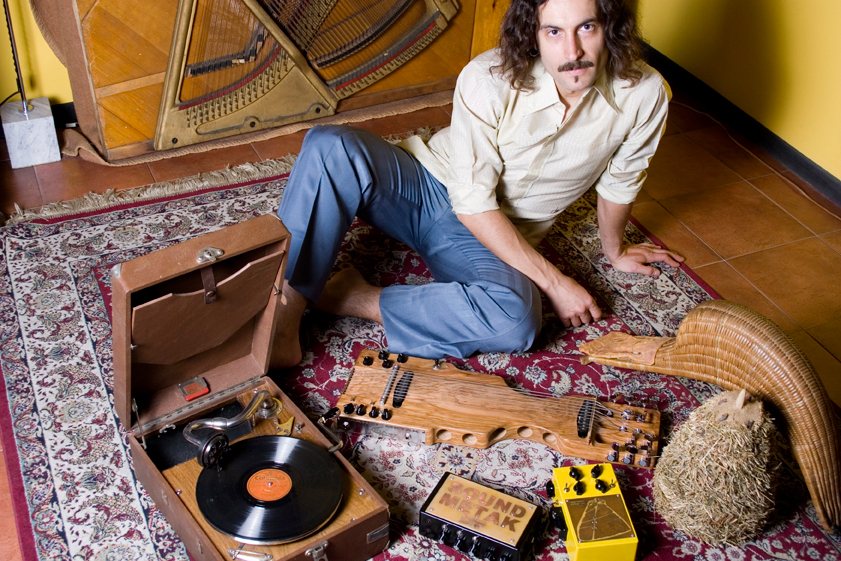 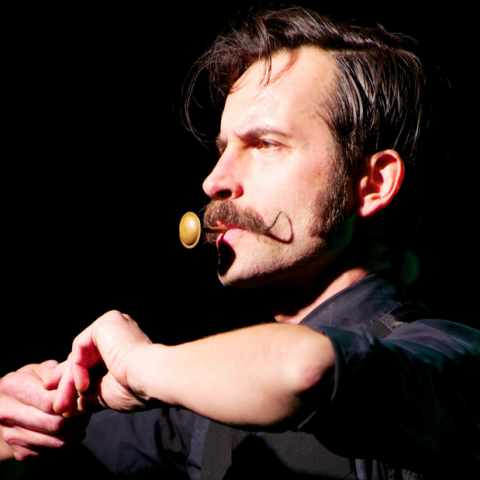 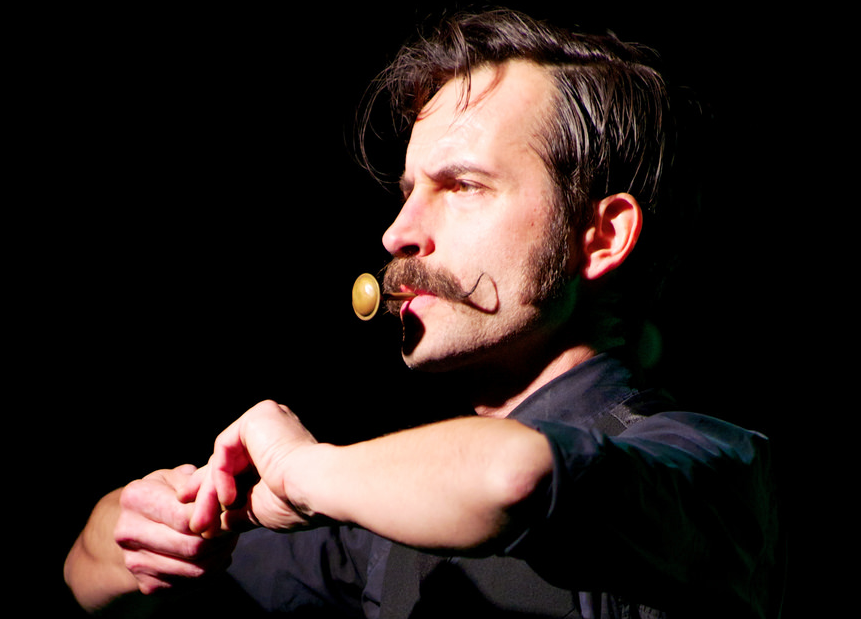 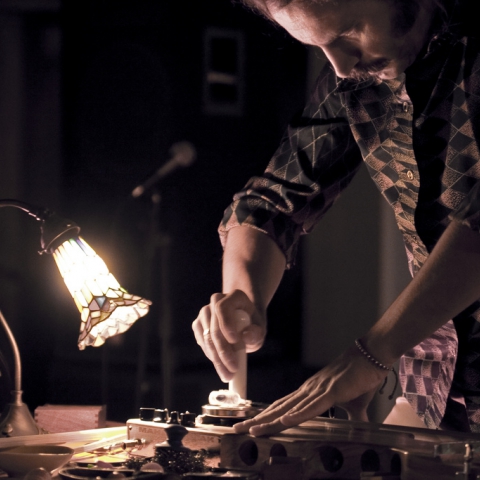 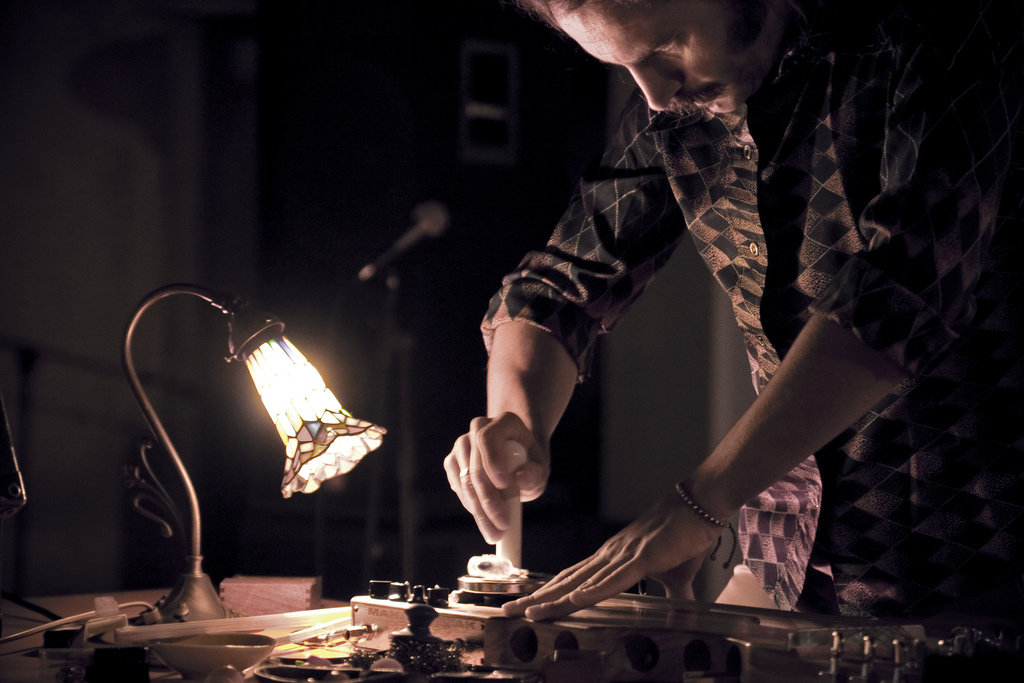 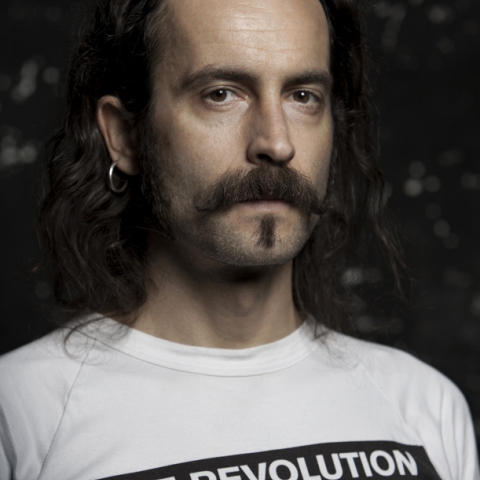 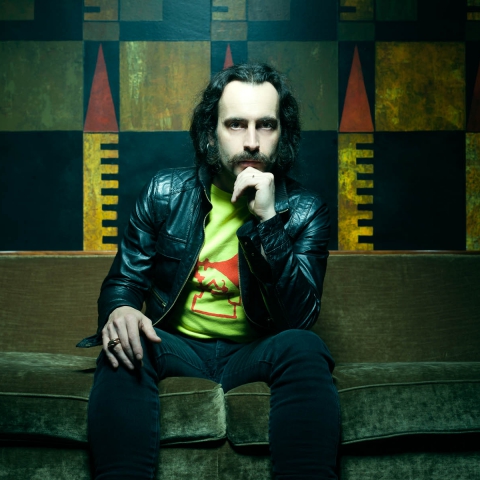 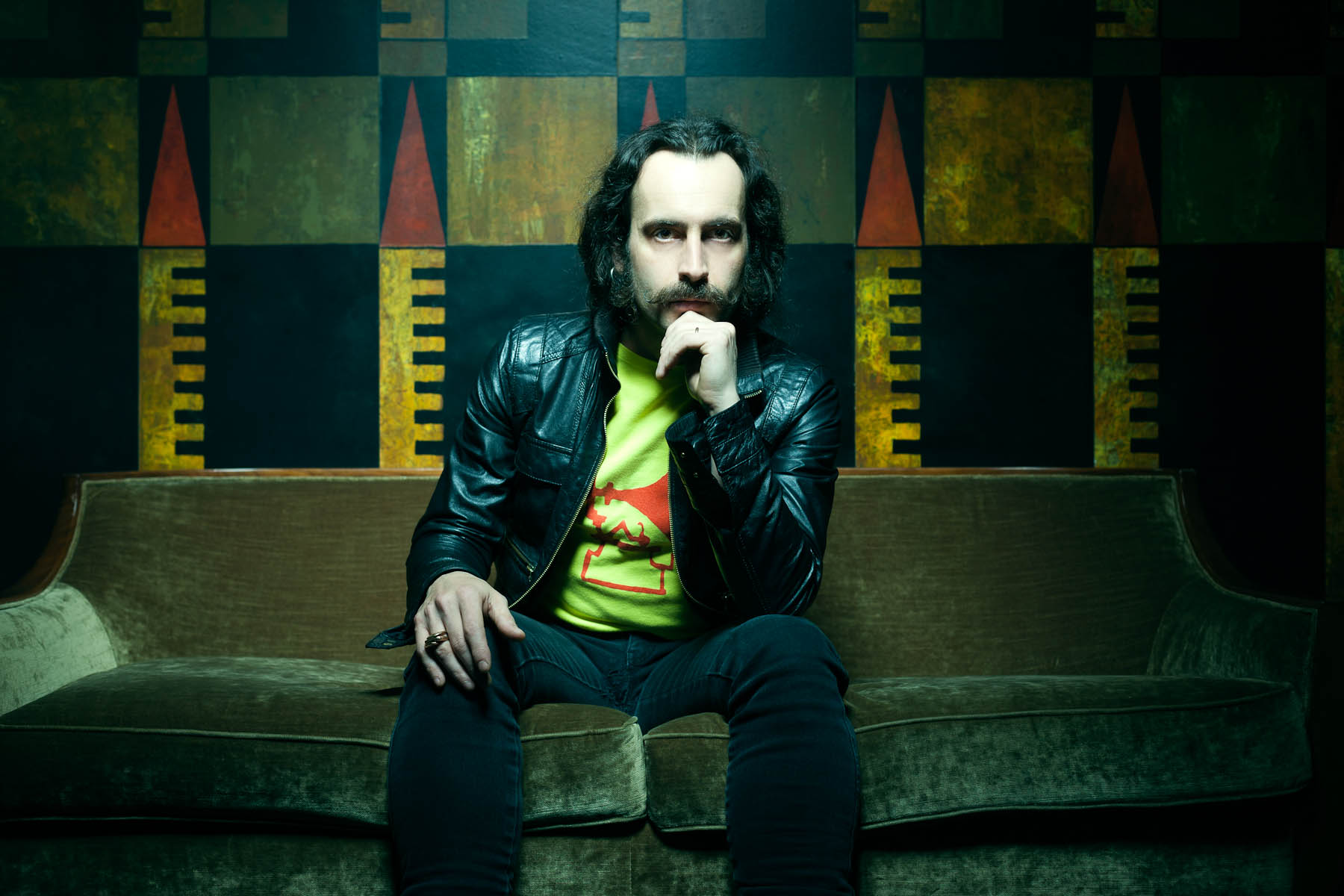 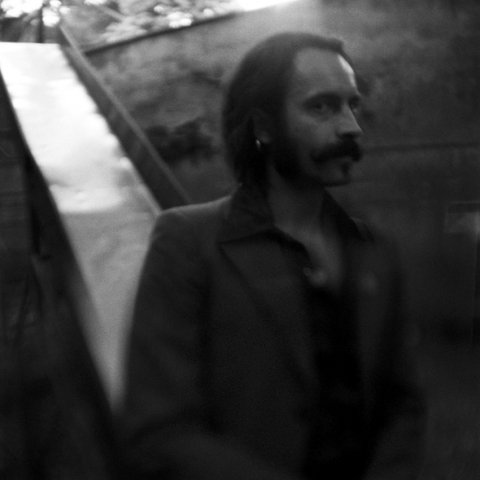 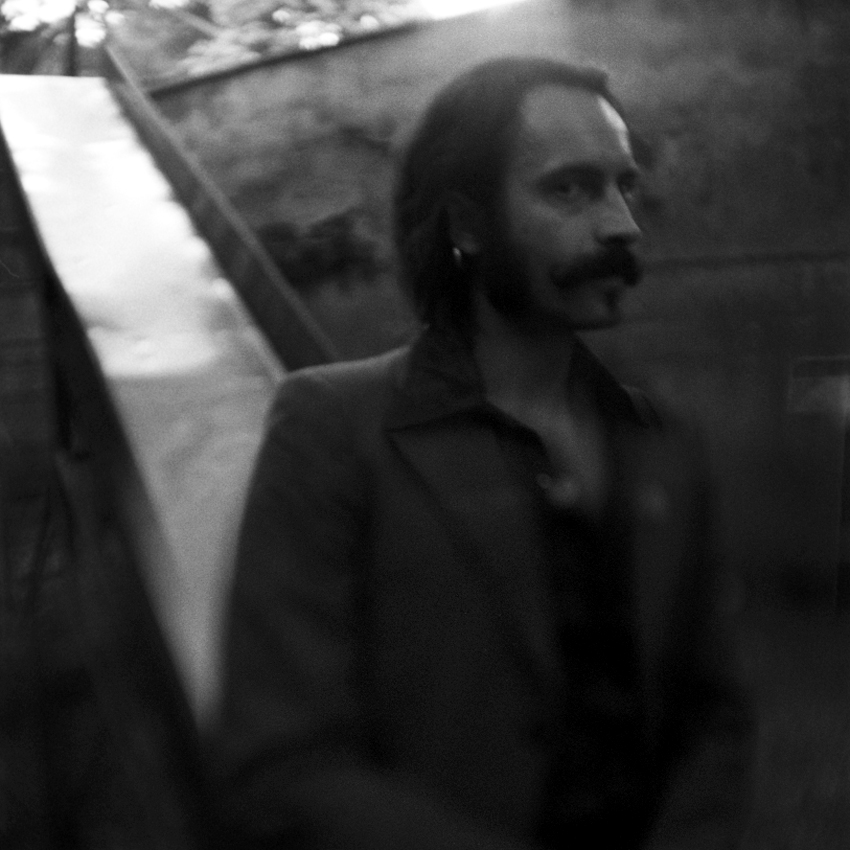 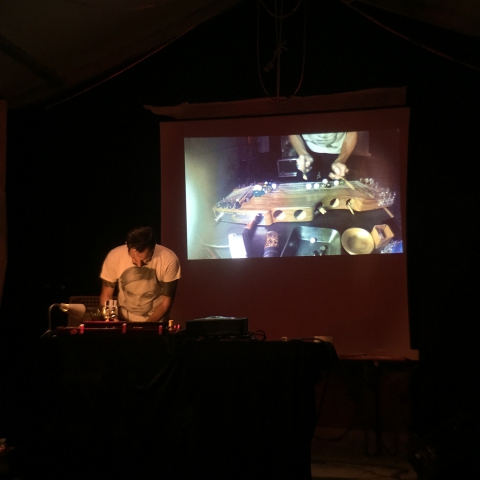 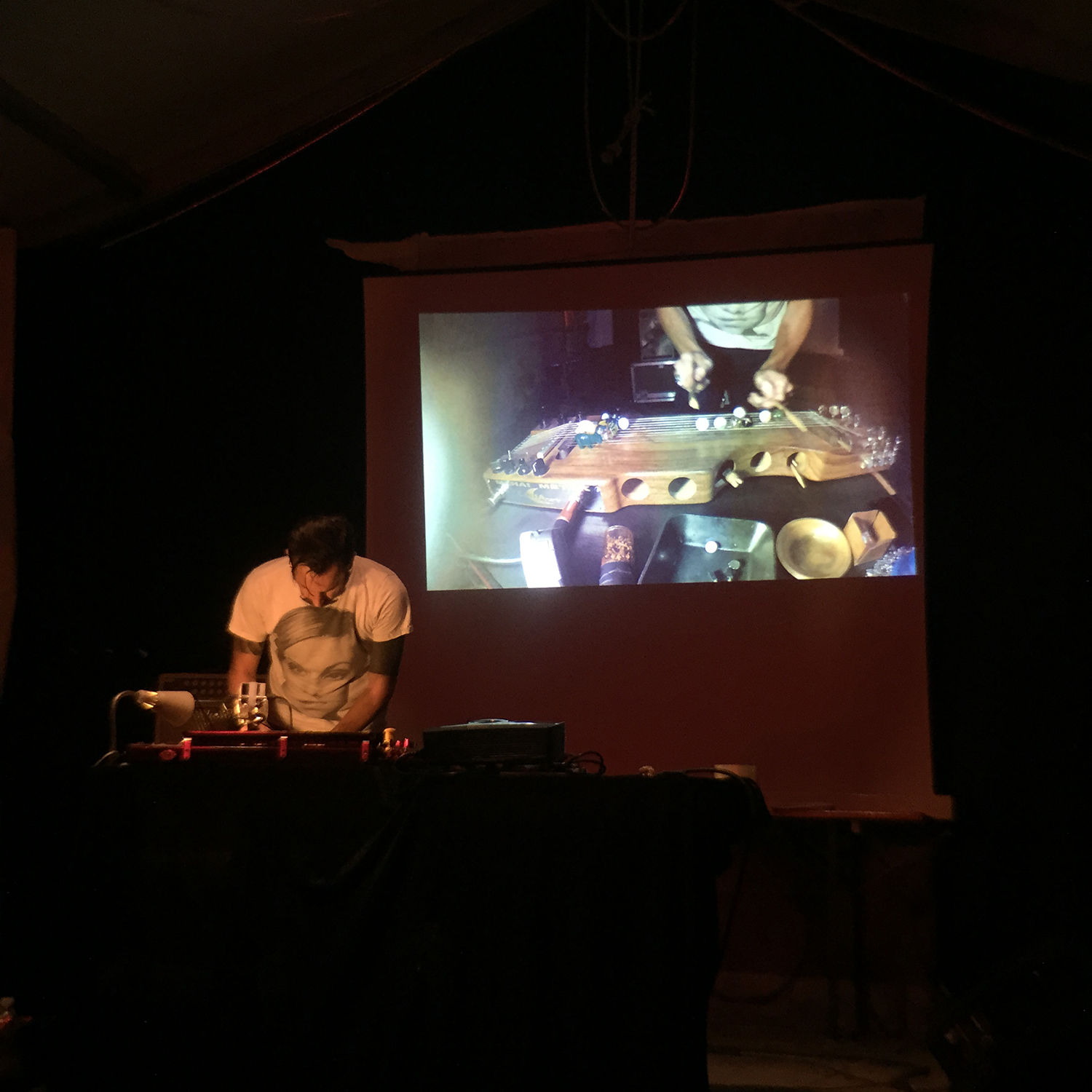 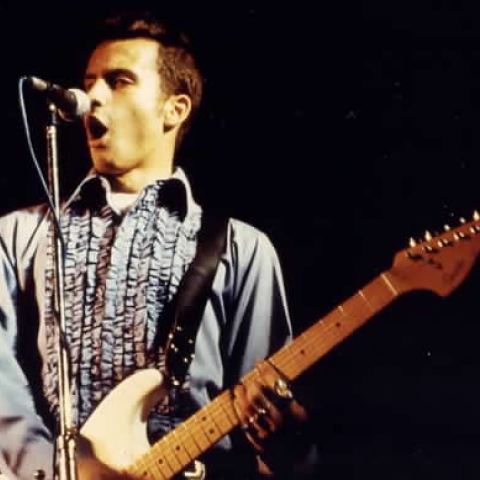 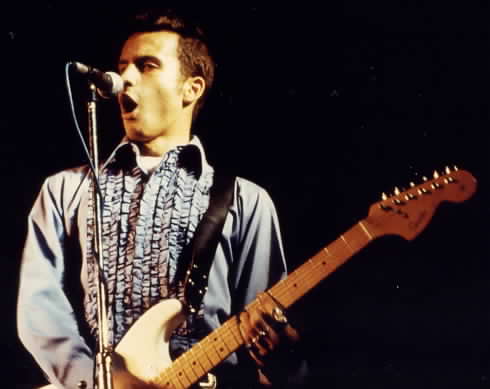