Performance recorded early on a sunny dawn, June the 24th, 2007, in an ancient 10th century cave-church in a magic stone town named Matera, South of Italy.

The church is named Santa Lucia alle Malve. Summer solstice is a holy moment isn so many and various traditions. We chose there because of the sound of these alveolar stones. Not only we had beautiful reverbes and resonant echoes but the sound seemed to go into the stones themselves. It’s naked music, as we had to solve our golems there. We like to think about it as a laical psalmody.

Our equipment was light: a soprano saxophone, a couple of table strings (taisho koto and mahai metak) and a very discreet low-fi device to get some frequencies.

The output has been a great sharing and a pure communication.
Holy, sometimes. 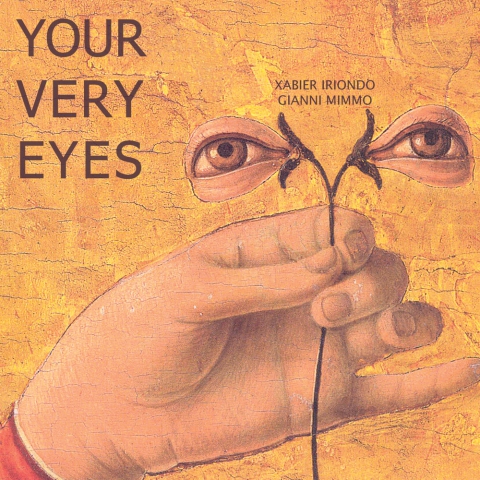 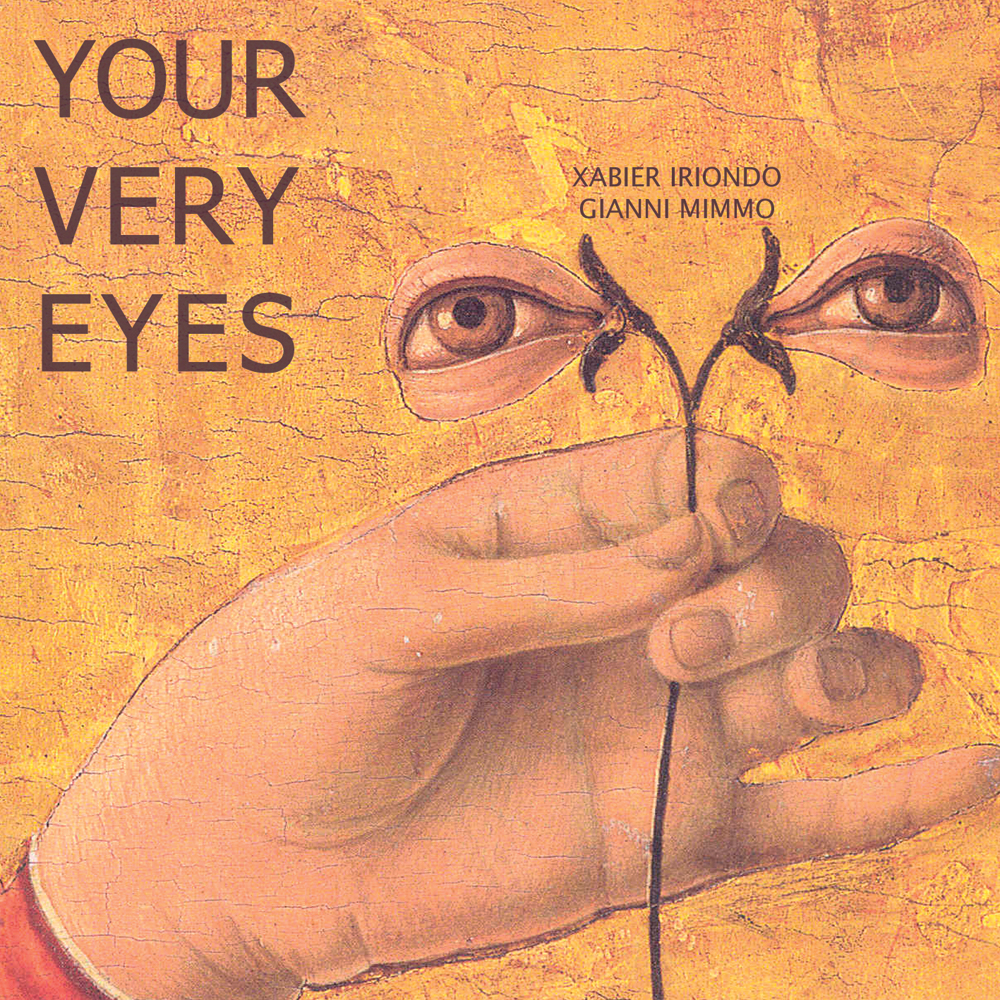 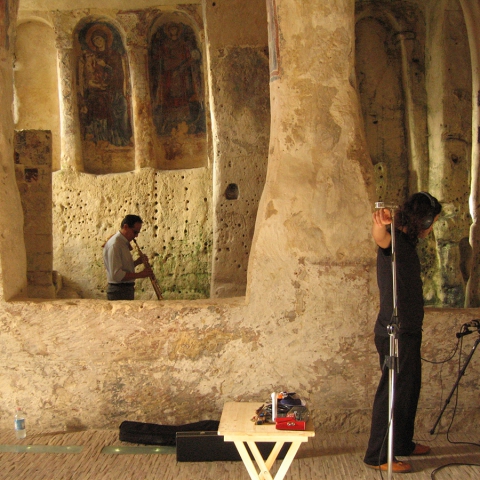 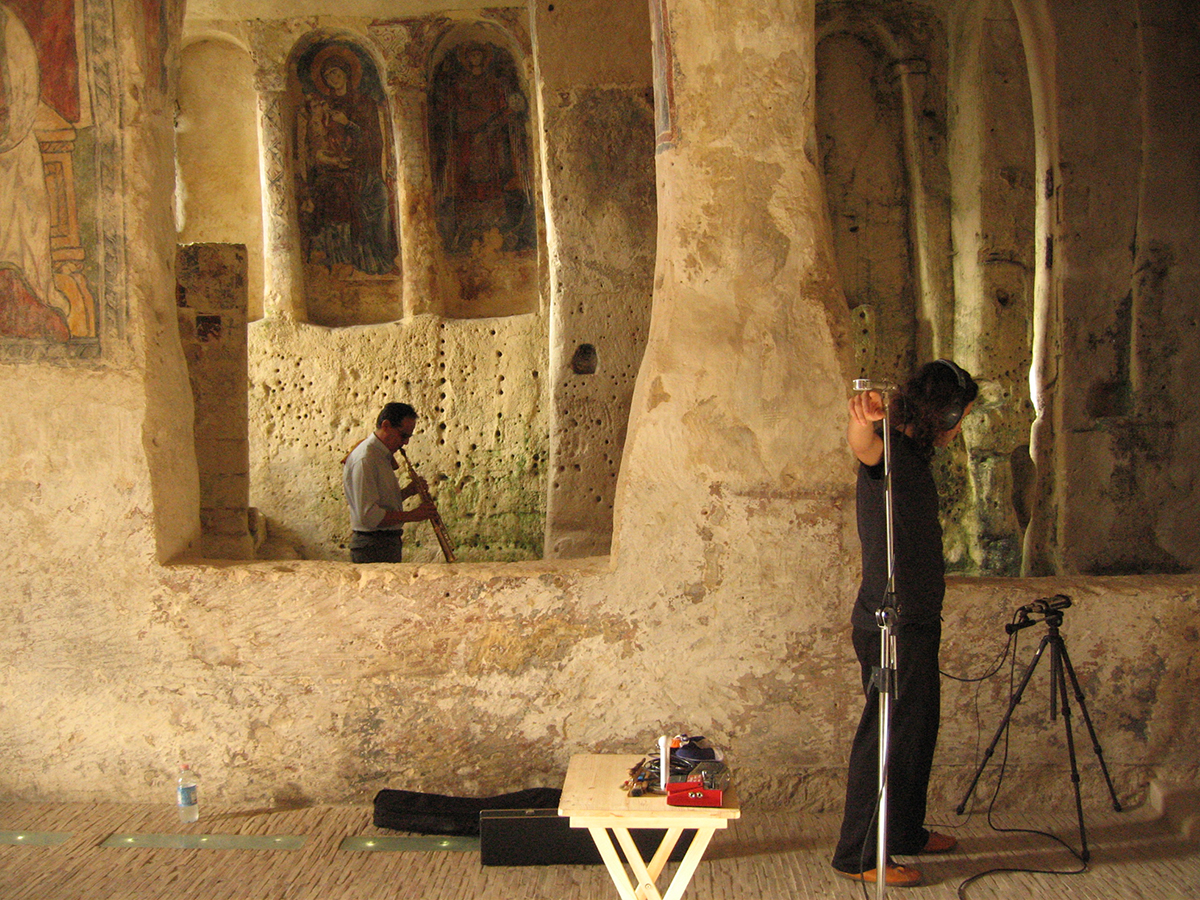