In September 1993 they put out their first 7” Holy Joe/Evensong on the punk label Blu Bus and during the same year another song, Truck Fucker, appeared on the compilation Faces Vol.2.
A year later they contributed four tracks to the album Lubricant for Your Mind. In 1996 the band released their first full length album and switched to singing in Italian.
The self-titled debut was followed by 1997′s Il Vuoto Elettrico and, after a slight line-up change, the band released 2000′s Full Fathom Six. While the first self-titled record is based on the melting of powerful mid-times and explosive and angular guitarwork, in the two albums that followed. 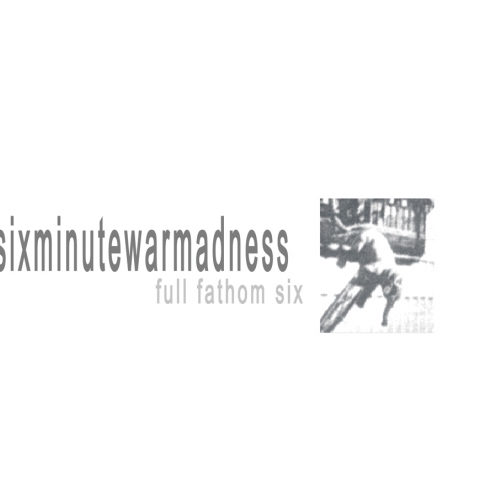 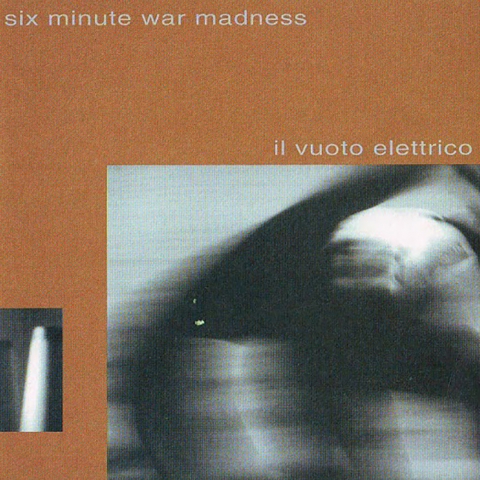 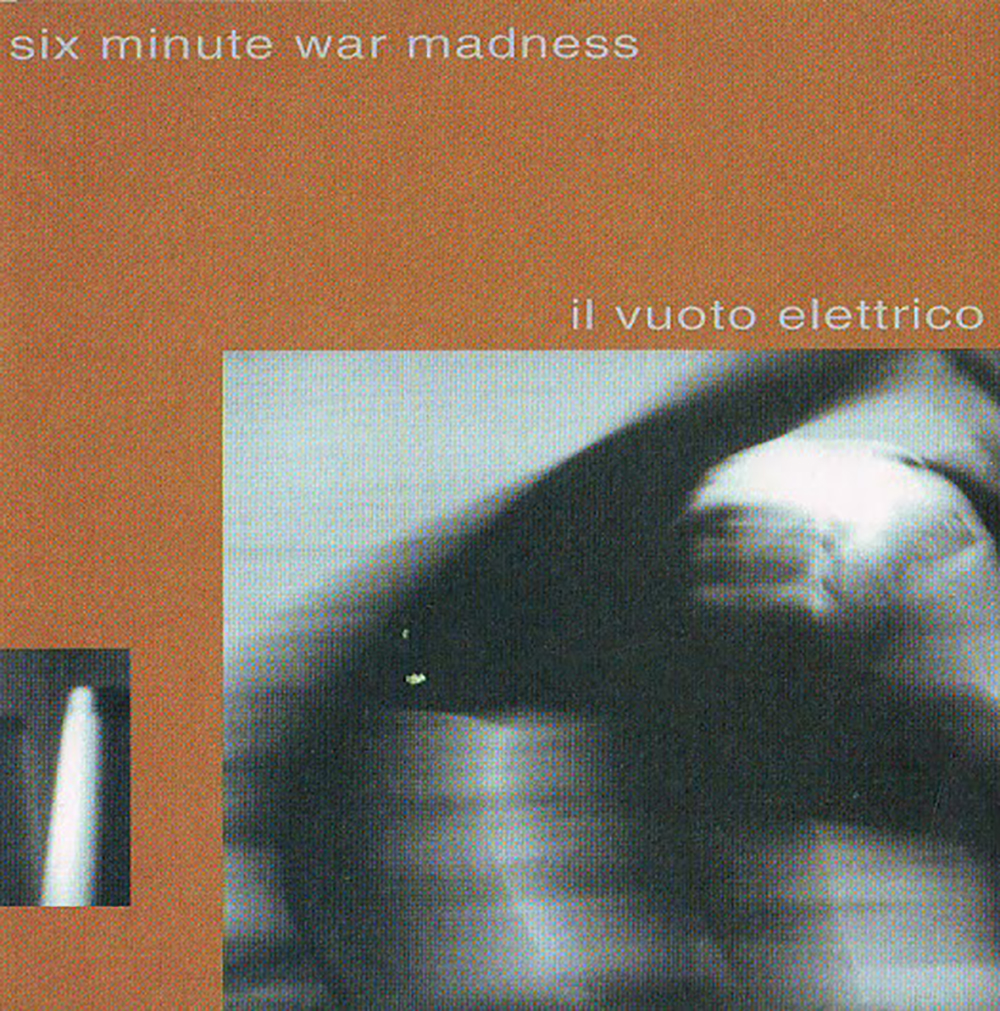 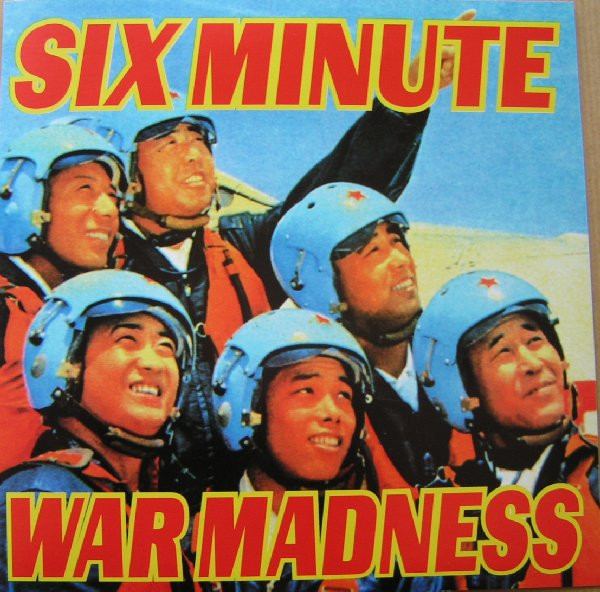 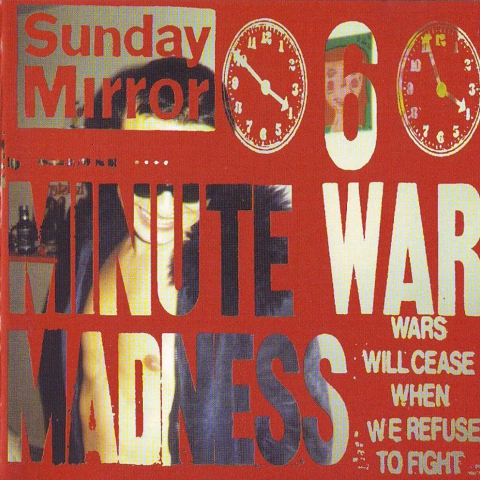 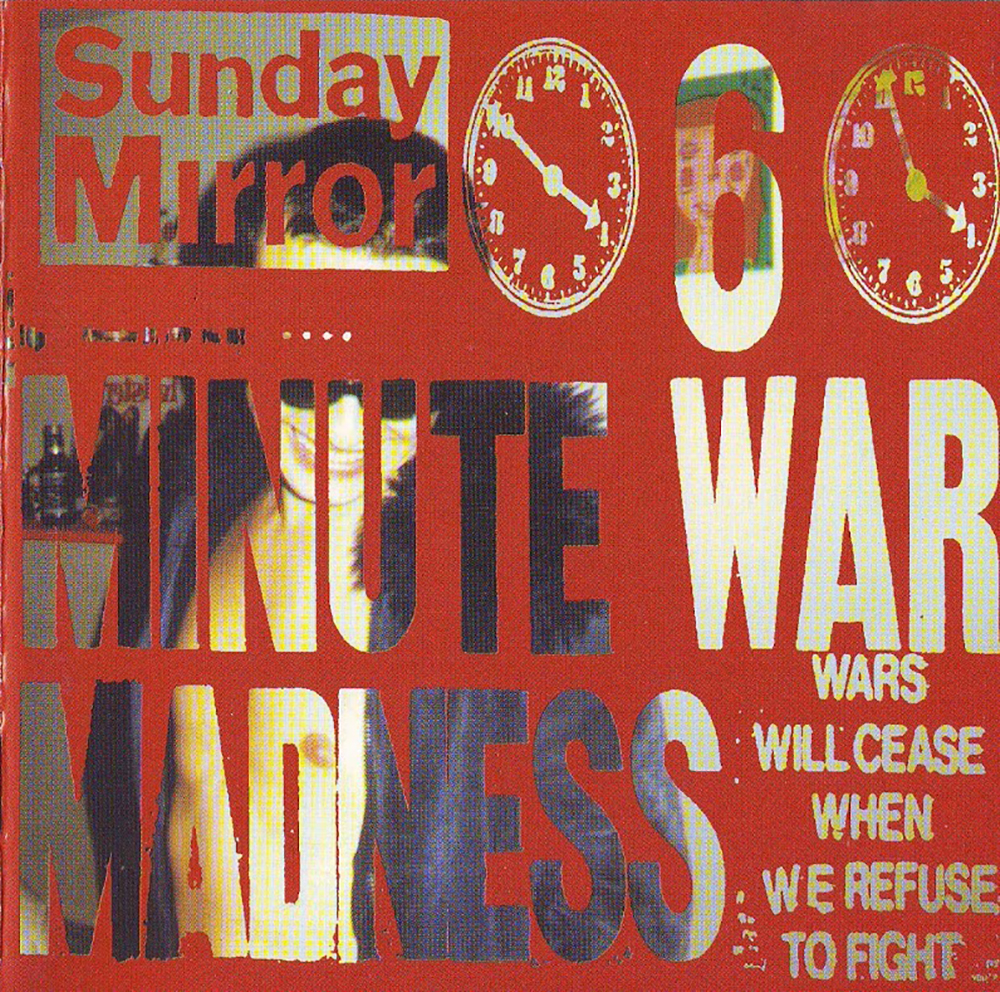 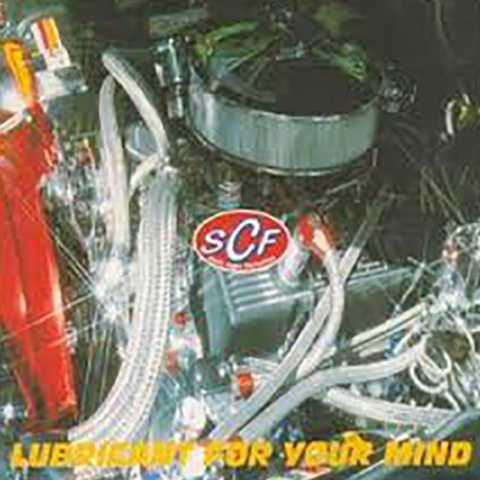 Lubricant for your mind

Lubricant for your mind 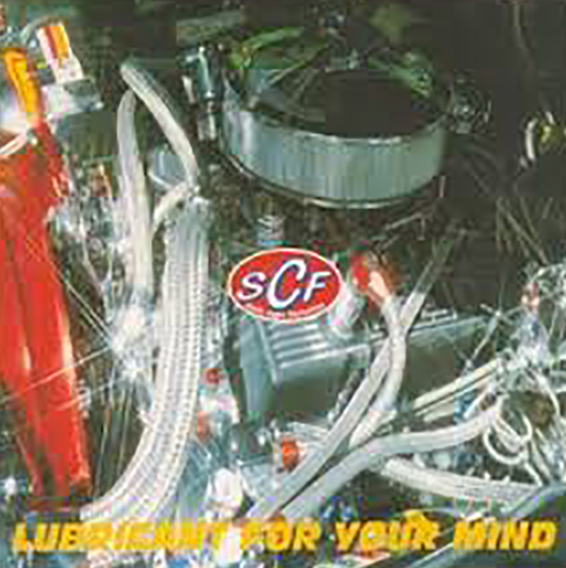 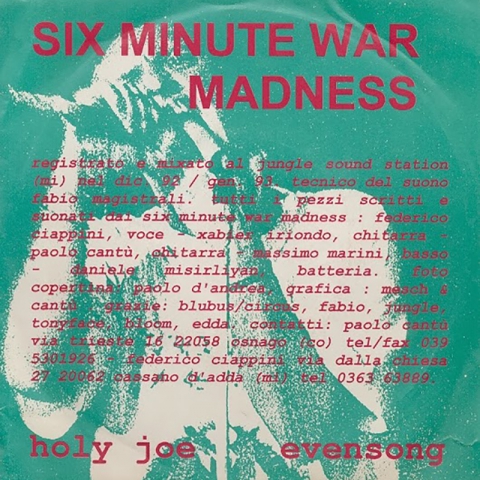 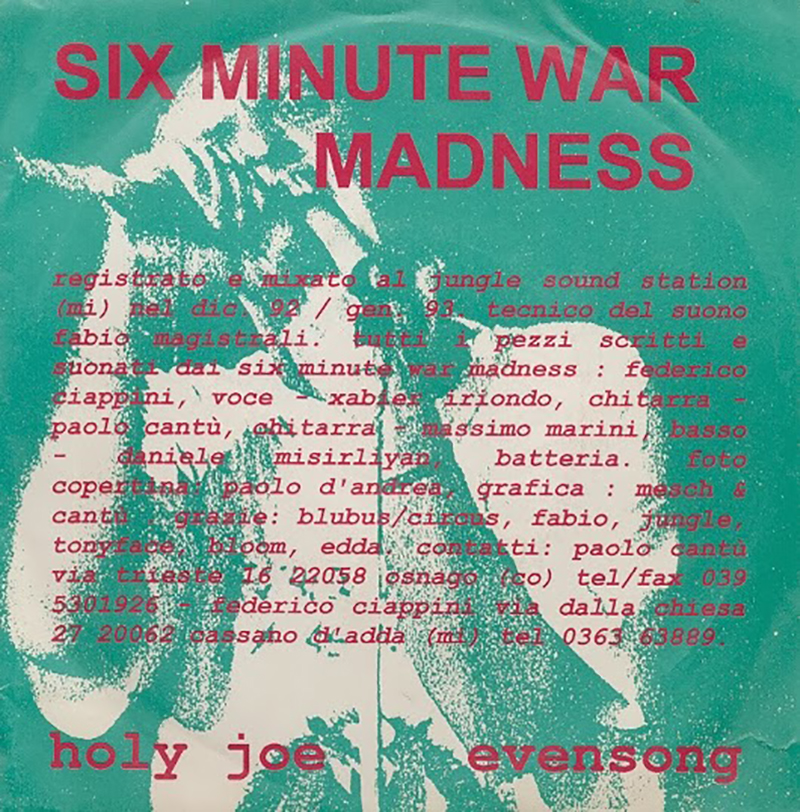 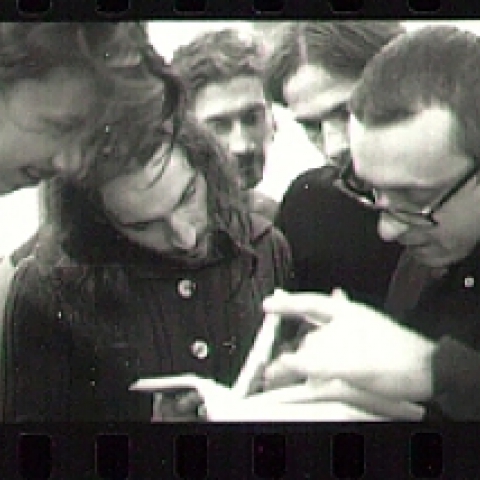 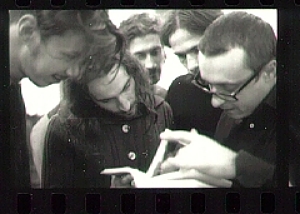 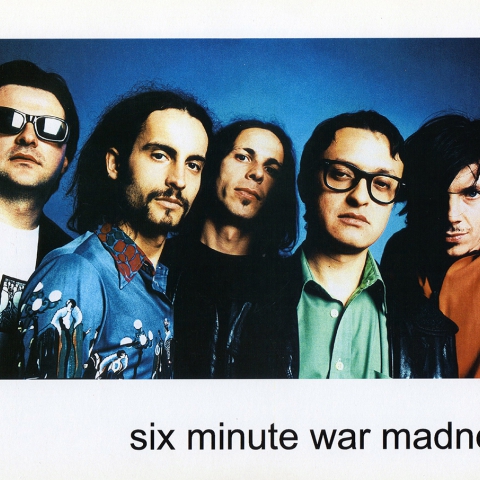 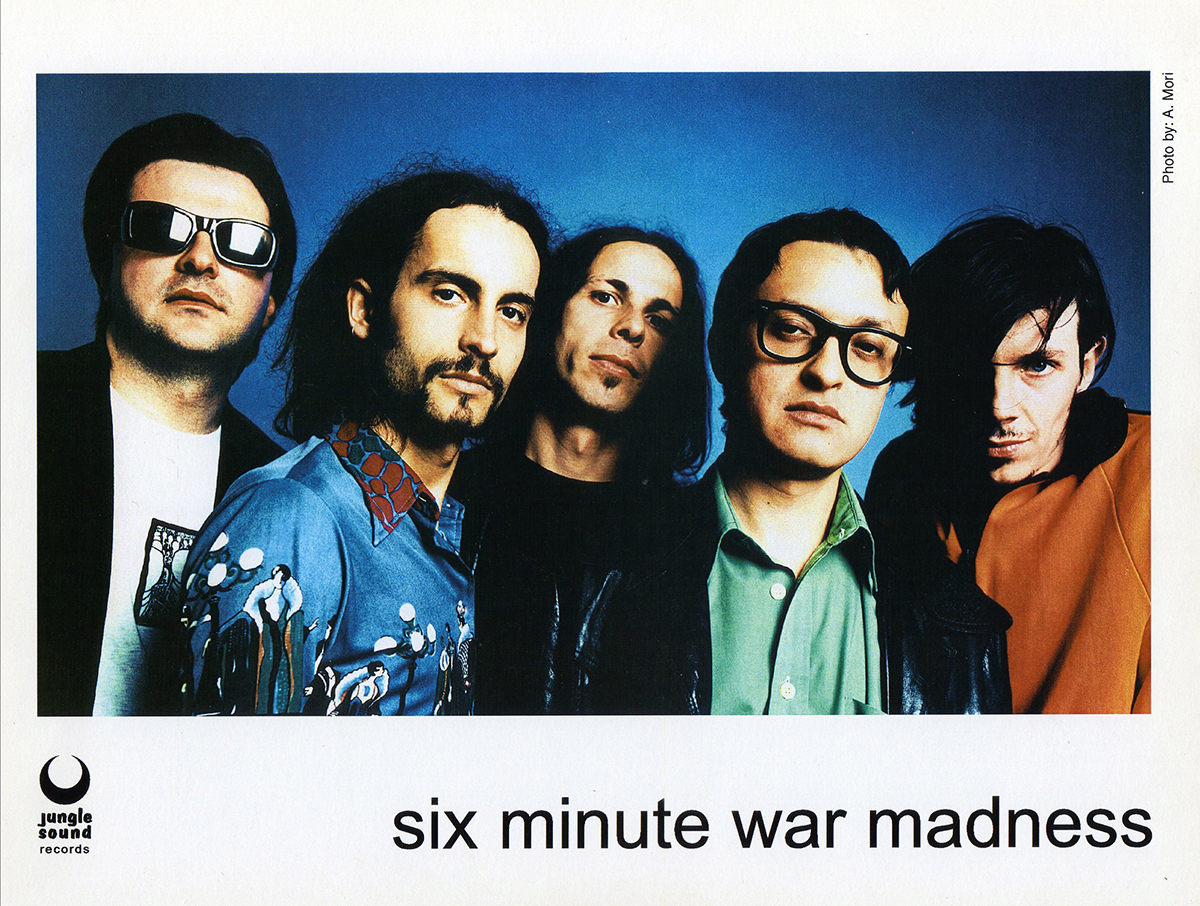 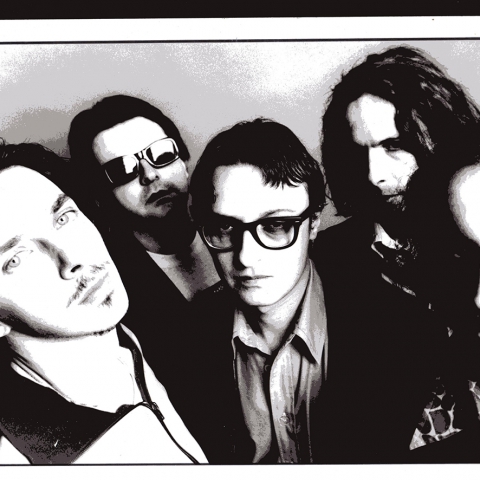 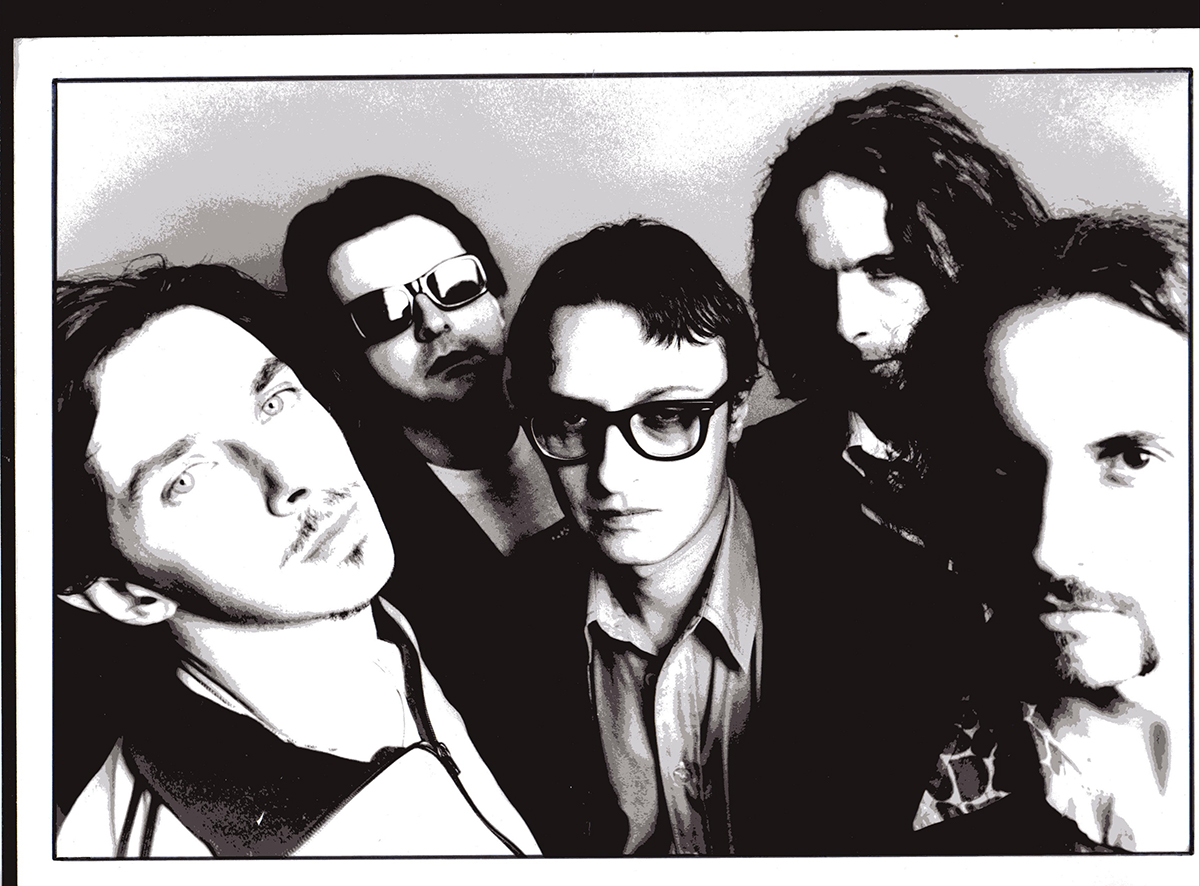 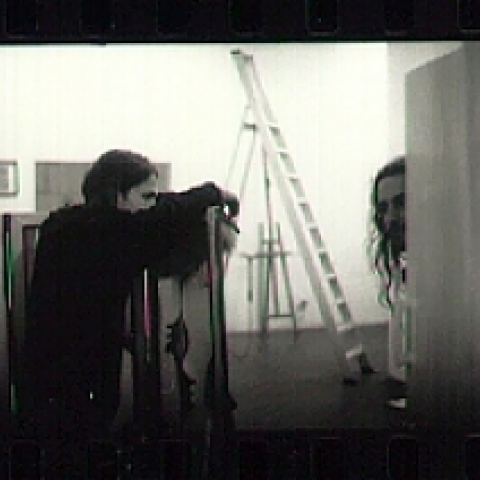 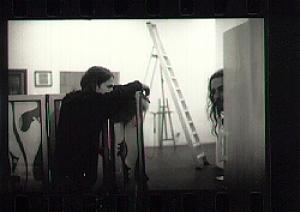 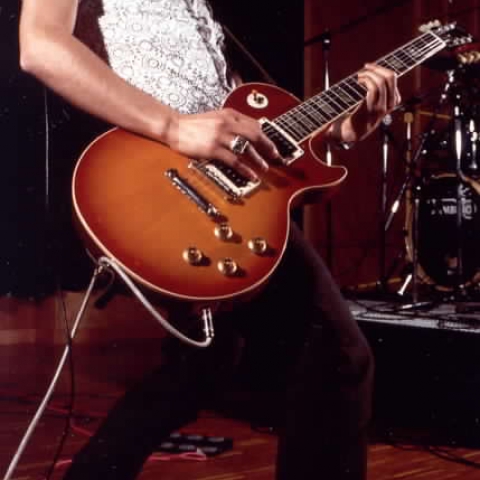 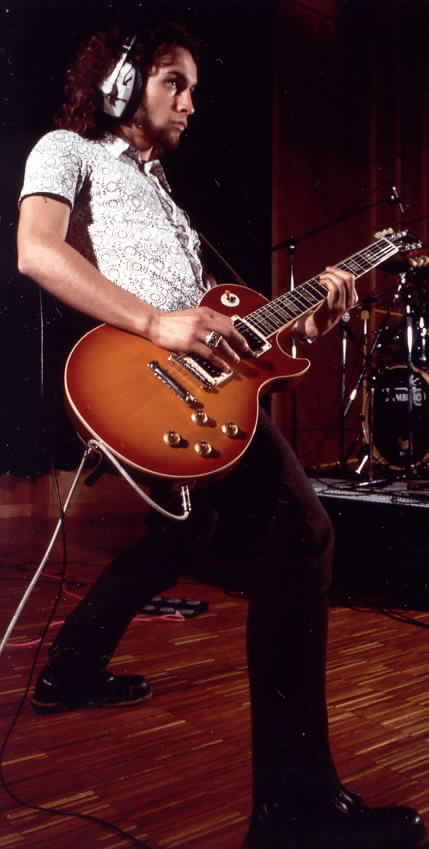