Altai is a historical novel by Wu Ming set in Venice, Constantinople, Cyprus and other places scattered in the sixteenth century.
SkinShout (Francesco Cusa on drums and Gaia Mattiuzzi on vocals) along with Xabier Iriondo show how oral communication (or more generally the phoné) owns a narrative power that far exceeds that of the written word.
Altai is an exercise of great sound in his ability to condense the suggestions, the atmosphere, the poetry of a great novel made by the equally lyrically sensitive musicianship of a duo (plus one) outstanding on "jazz" Italian scene. 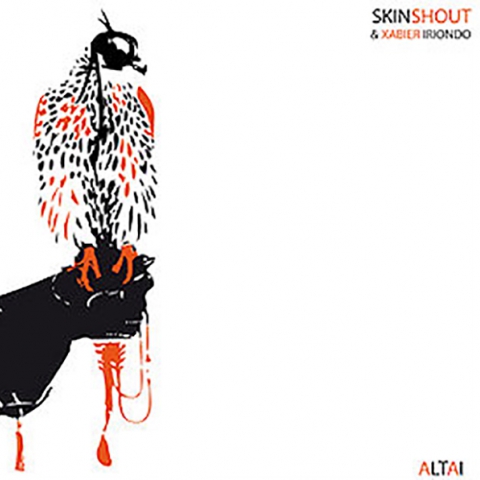 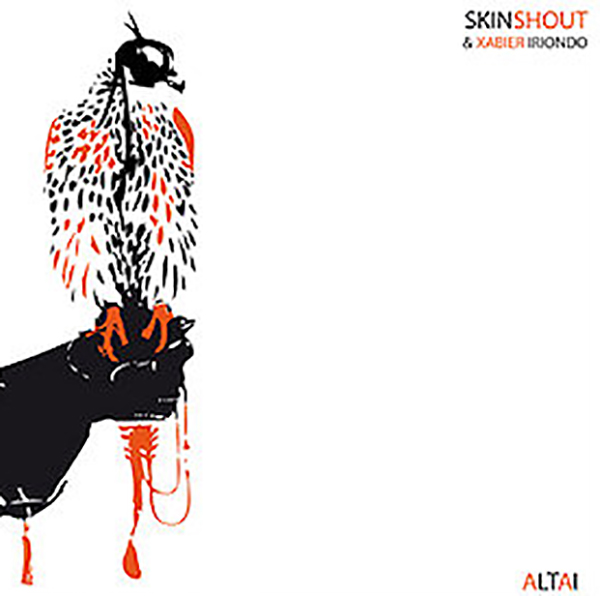