The project was born from the idea of Cristiano Calcagnile (drums) and Xabier Iriondo (Mahai Metak and electronics) to which is joined, at a later time, Massimo Falascone (baritone sax, tenor, sopranino and electronics). The project is around the novel by Cyber Punk "The Neuromancer" by William Gibson in which the three are inspired to give birth to a boundary music, deeply visionary between gothic, electronic and free rock. The trio released its first work Wintermute with the label Die Schachtel in a large and ambitious project which includes 10 publications (“Musica Improvvisa”) that includes the work of 10 different projects (electro-acoustic and improv) from all over Italy. 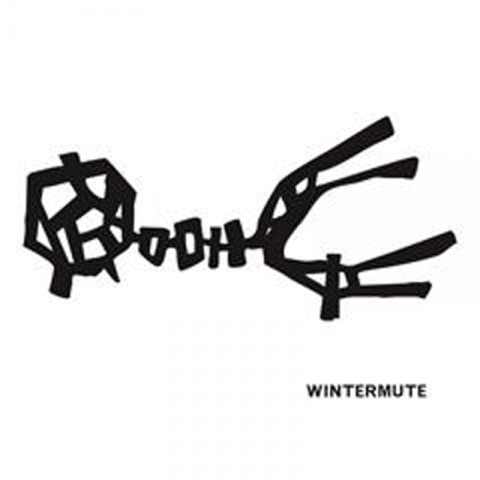 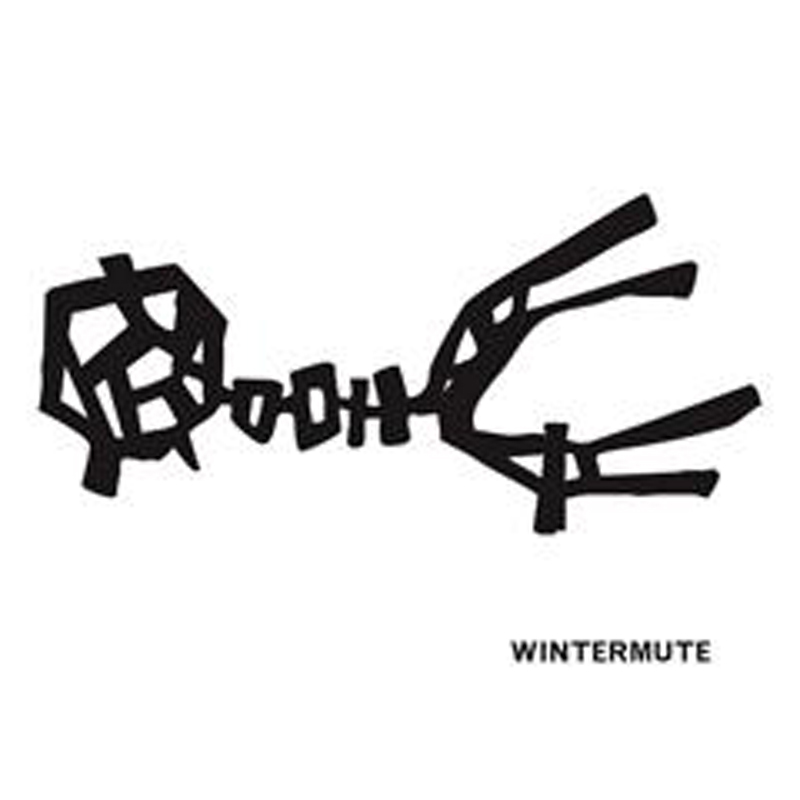